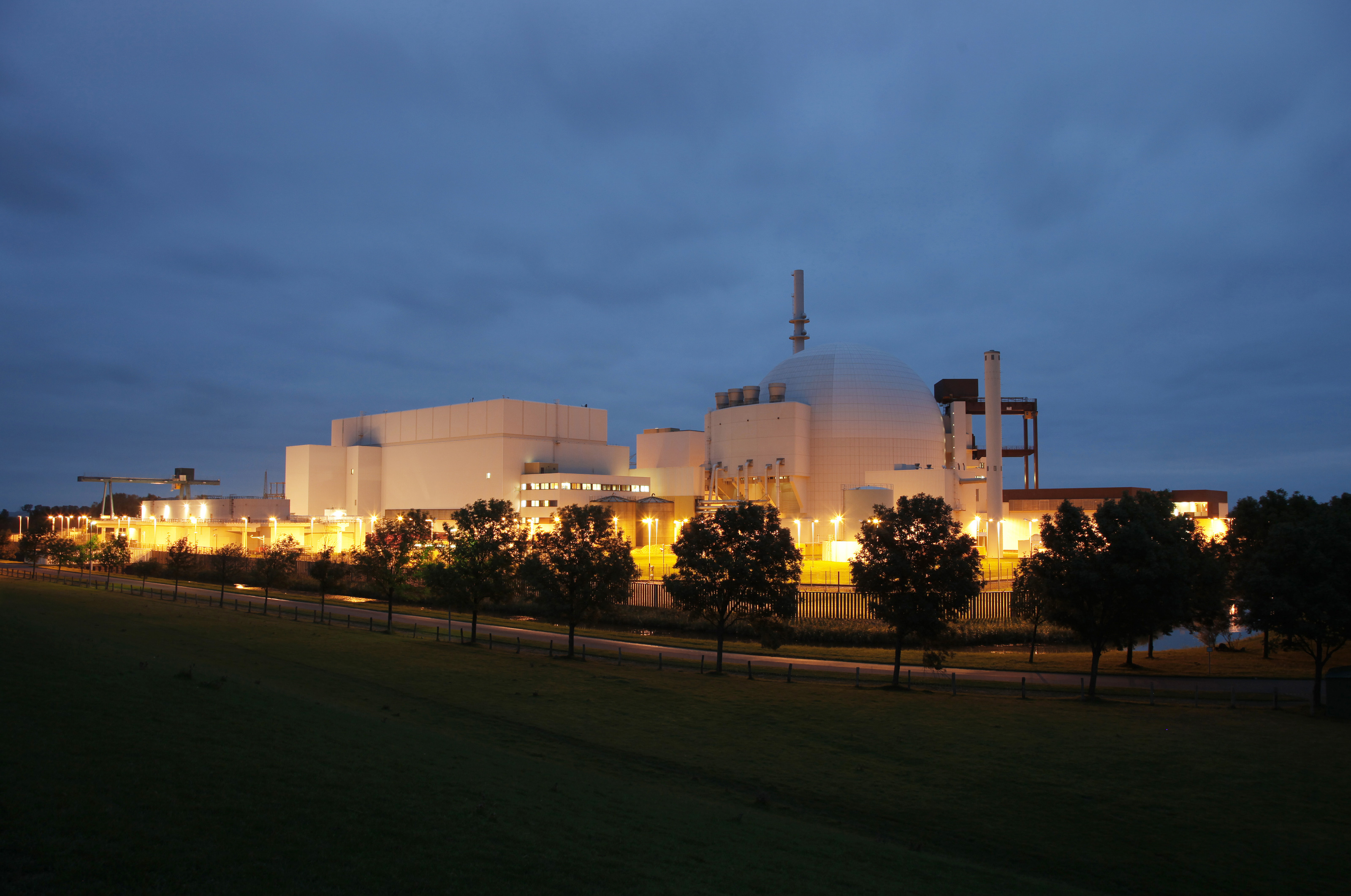 Spinning off fossil fuels and energy trading might unlock around 7.5 bln euros in hidden value at E.ON, if the remaining group can catch up to valuations of peers like National Grid. A favourable deal with Berlin over nuclear decommissioning costs is a key precondition.

A general view of the Brokdorf nuclear power plant of German utility giant E.ON in Brokdorf near Hamburg.

German utility E.ON on April 26 said it is planning to list just over 53 percent of its fossil-power generation and energy trading division Uniper in 2016.

Investors in E.ON will receive one Uniper share per 10 E.ON shares they hold. Uniper last year generated an adjusted EBITDA of 1.7 billion euros and would have had around 4.7 billion of net debt. Uniper said it is planning to divest assets worth 2 billion euros to reduce leverage.

E.ON on April 26 adjusted its guidance to the new structure, expecting its remaining business to generate between 4.6 billion and 5 billion euros of EBITDA in 2016.