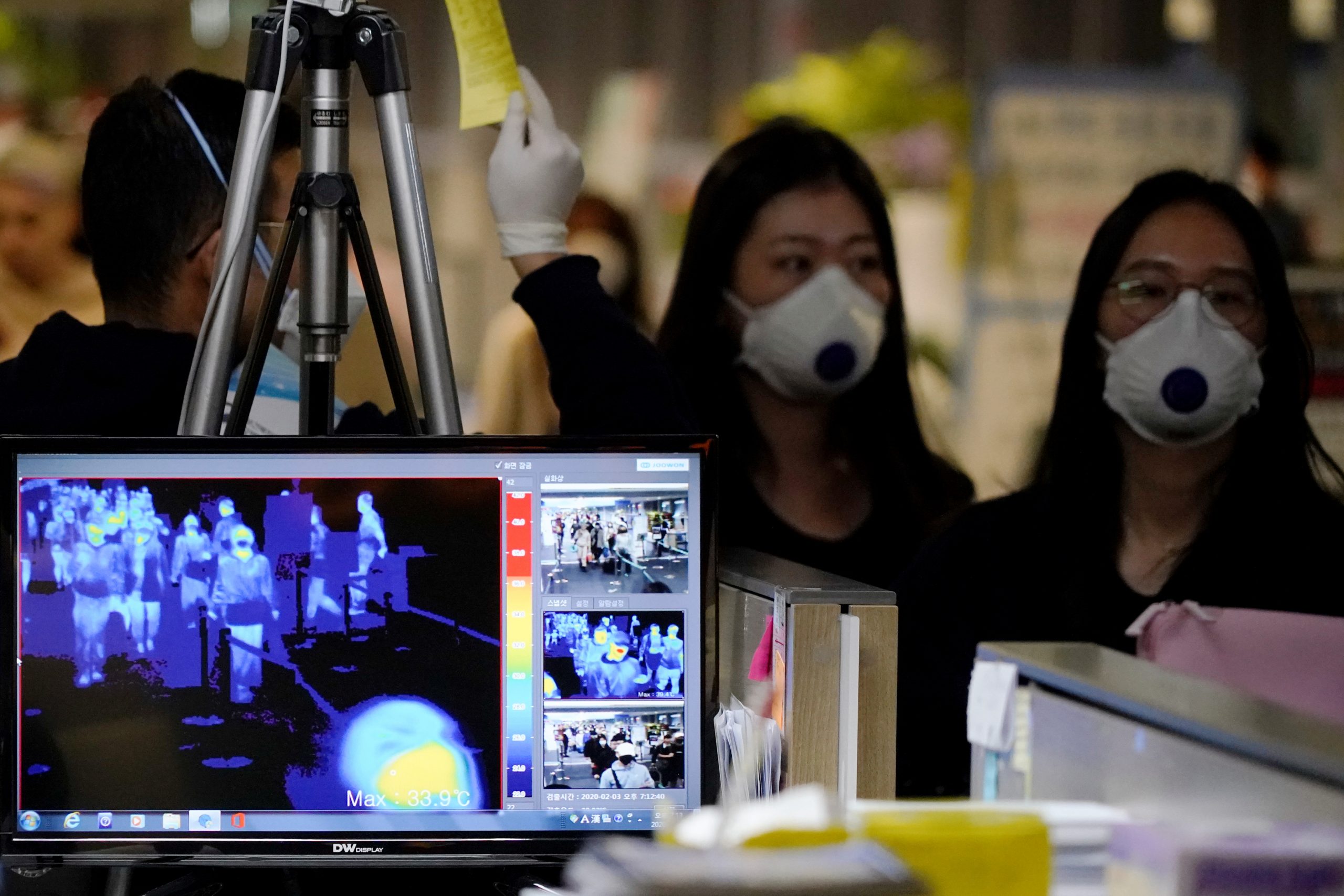 The virus is eating into consumer spending. As restaurants lay off cooks and property developers default, local governments and banks will be stressed. Growth will stay positive, but for a generation that hasn’t experienced a downturn, this one might feel like the real thing.

Chinese industrial profit fell 3.3% on an annual basis in 2019, according to official data released on Feb. 3. It was the first full-year decline since 2015. The figures predate the outbreak of a coronavirus in Wuhan, which has killed hundreds and infected tens of thousands in China since December.

A government economist on Jan. 29 said China’s economic growth may drop a full percentage point to 5% or lower in the first quarter of the year due to the outbreak.

The virus-related death toll in China rose to 425 as of Feb. 3, up by a record 64 from the previous day, the National Health Commission said on Feb. 4. All the new deaths were in central Hubei province, the epicentre of the virus outbreak. The total number of infections in China rose by 3,235 on Feb. 4 to 20,438, and there are at least 151 cases in 23 other countries and regions, including the United States, Japan, Thailand, Hong Kong and Britain.