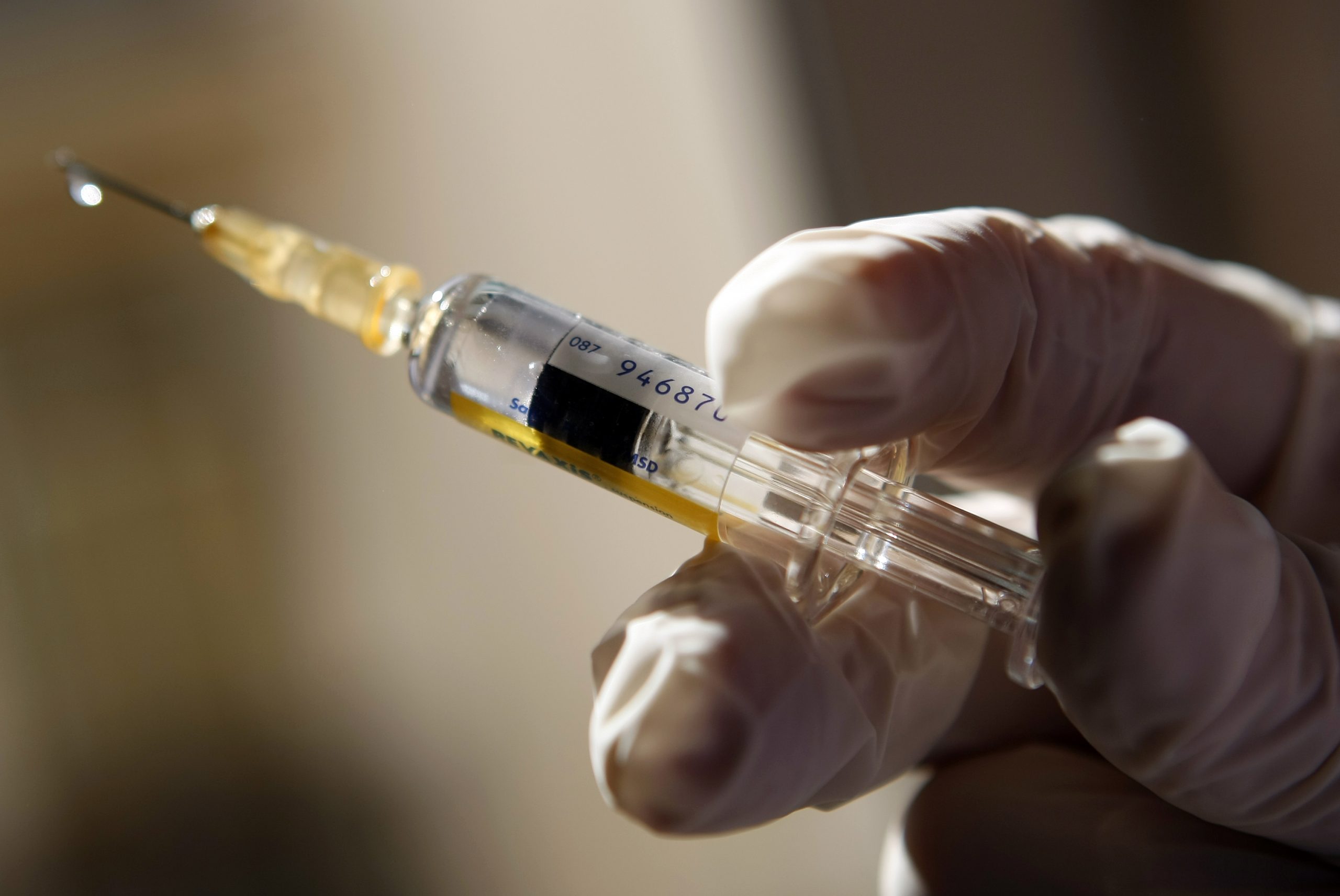 Epidemics are catastrophic for humans, and it turns out they aren’t much better for healthcare companies. The number of confirmed cases of the new coronavirus has multiplied more than 80-fold over three weeks despite measures such as travel bans, and exceeded 45,000 across 26 countries on Wednesday, according to researchers at Johns Hopkins University. Tests and treatments are in demand. Yet past events like SARS show slow research, high production costs and political pressure on pricing often add up to disappointing returns.

Tests for the virus now called SARS-CoV-2 are here. These are vital for diagnosing, isolating carriers, and tracking exposure. Meridian Bioscience saw its stock pop on news it had developed a test, but the shares then dropped as investors realized Roche, Qiagen and others would all fight for thin margins. So far, none of the stocks has moved much.

A treatment has better profit potential, as competition probably will be limited. The snag is, proving a drug’s effectiveness typically takes years. There are already multiple trials started using existing anti-viral treatments, and potential new drugs by Gilead Sciences and Regeneron Pharmaceuticals have begun testing, or will soon. Even if one company hits the jackpot, production can be a problem. Flu fears in 2009 made Roche’s Tamiflu a blockbuster. But securing enough production of spice star anise to make the drug proved troublesome.

The best long-term hope for coronavirus control is a vaccine. Old-school giant Novartis, biotechnology outfit Moderna and others want to make one. But drug development is hard, and vaccines can be particularly tricky due to viral mutation. World Health Organization chief Tedros Adhanom Ghebreyesus said on Tuesday a vaccine might be available in 18 months, a long way off even assuming no hiccups. Vaccines can be profitable for endemic diseases – Pfizer sold $1.6 billion of a pneumonia vaccine last year. But the outbreak of Severe Acute Respiratory Syndrome in 2003 flared up and hasn’t been seen in humans since. SARS-CoV-2 might follow the same path.

Meanwhile, selling successful treatments at high prices can be a public relations nightmare – and that’s if diseases don’t disappear before they hit the market. One small biotech licensed its Ebola vaccine to Merck. Regulators gave it the green light, but it has never been a big seller. In short, defeating the coronavirus is more likely to bring publicity than profit.

There are over 45,000 confirmed cases of novel coronavirus on Feb. 12, according to figures from researchers at Johns Hopkins University. The majority are in China, but cases have been found in 26 countries. There were 555 confirmed cases three weeks ago.

A doctor prepares a syringe in a municipal vaccination centre in Nice, southeastern France, September 9, 2009.

There are over 45,000 confirmed cases of novel coronavirus on Feb. 12, according to figures from researchers at Johns Hopkins University. The majority are in China, but cases have been found in 26 countries. There were 555 confirmed cases three weeks ago.