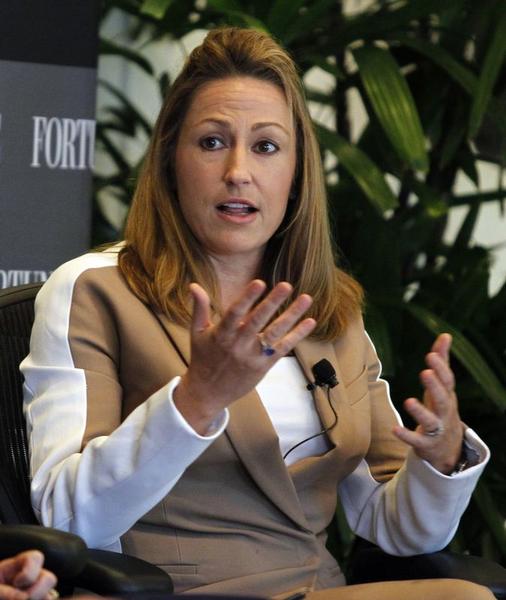 Three U.S. senators are slamming the $24 bln drug firm for jacking up the cost of its anaphylaxis treatment more than fivefold since 2008. An investigation could limit Mylan’s pricing power on the product that has provided much of its growth and spread to the firm’s other drugs.

Senator Chuck Grassley of Iowa, the chair of the Senate Judiciary Committee, wrote to Mylan on Aug. 22, asking for an explanation of price increases for EpiPen, its treatment for asthma and anaphylaxis.

Senator Richard Blumenthal of Connecticut also demanded on Aug. 22 that Mylan reduce prices on EpiPen. Blumenthal was an original co-sponsor of a law that awarded grants to states that require public schools to maintain a supply of emergency treatments for anaphylaxis.

Both took action after Minnesota Senator Amy Klobuchar on Aug. 20 called on the Senate Judiciary Committee and the Federal Trade Commission to investigate Mylan's EpiPen pricing.