Stuck in the past 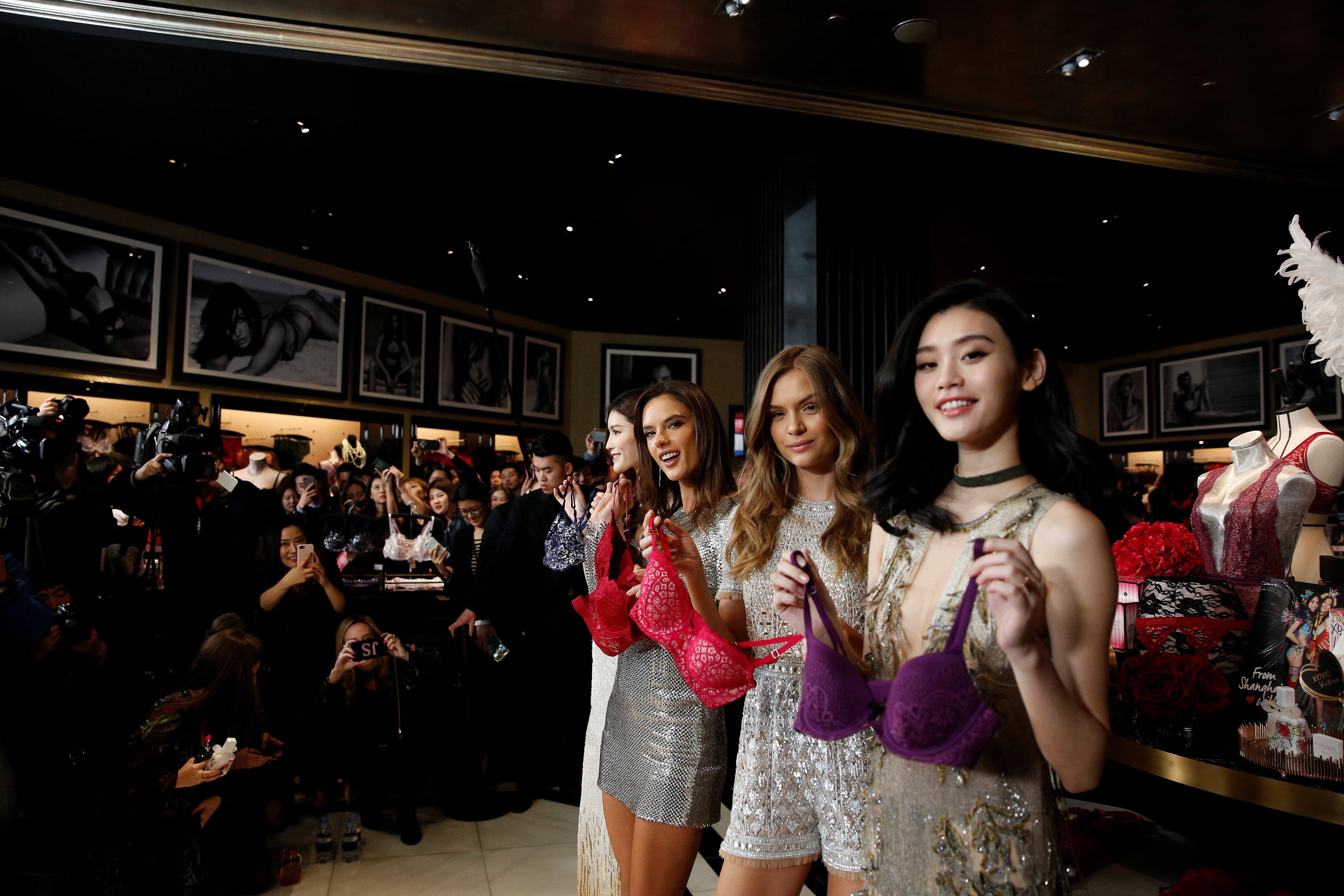 Leslie Wexner, CEO of Victoria’s Secret owner L Brands, is in the spotlight for letting the financier charged with sex trafficking manage his money. His firm needs scrutiny, too. For investors, Wexner’s slow response to online threats and falling margins are another worry.

Leslie Wexner, chief executive of L Brands, the parent company of Victoria’s Secret and Bath & Body Works, said financier Jeffrey Epstein, who was charged by federal prosecutors in July with sex trafficking, “misappropriated vast sums of money” from him and his family, according to letter he sent on Aug. 7 to his eponymous foundation.

Epstein managed Wexner’s personal wealth for more than a decade, including having power of attorney to, for example, hire and fire staff, and buy and sell property. Wexner ended the relationship in 2007 after Epstein was charged with multiple counts of molestation and unlawful sex with a minor. A year later he pleaded guilty to soliciting prostitution with a minor and had to register as a sex offender.

L Brands announced on July 25 that it had hired an outside law firm to investigate any potential ties between the company and Epstein.

L Brands’ long-serving chief marketing officer, Ed Razek, is to leave the underwear and shower-gel giant, according to an undated memo he sent to staff, the Thomson Reuters Foundation reported on Aug. 5.