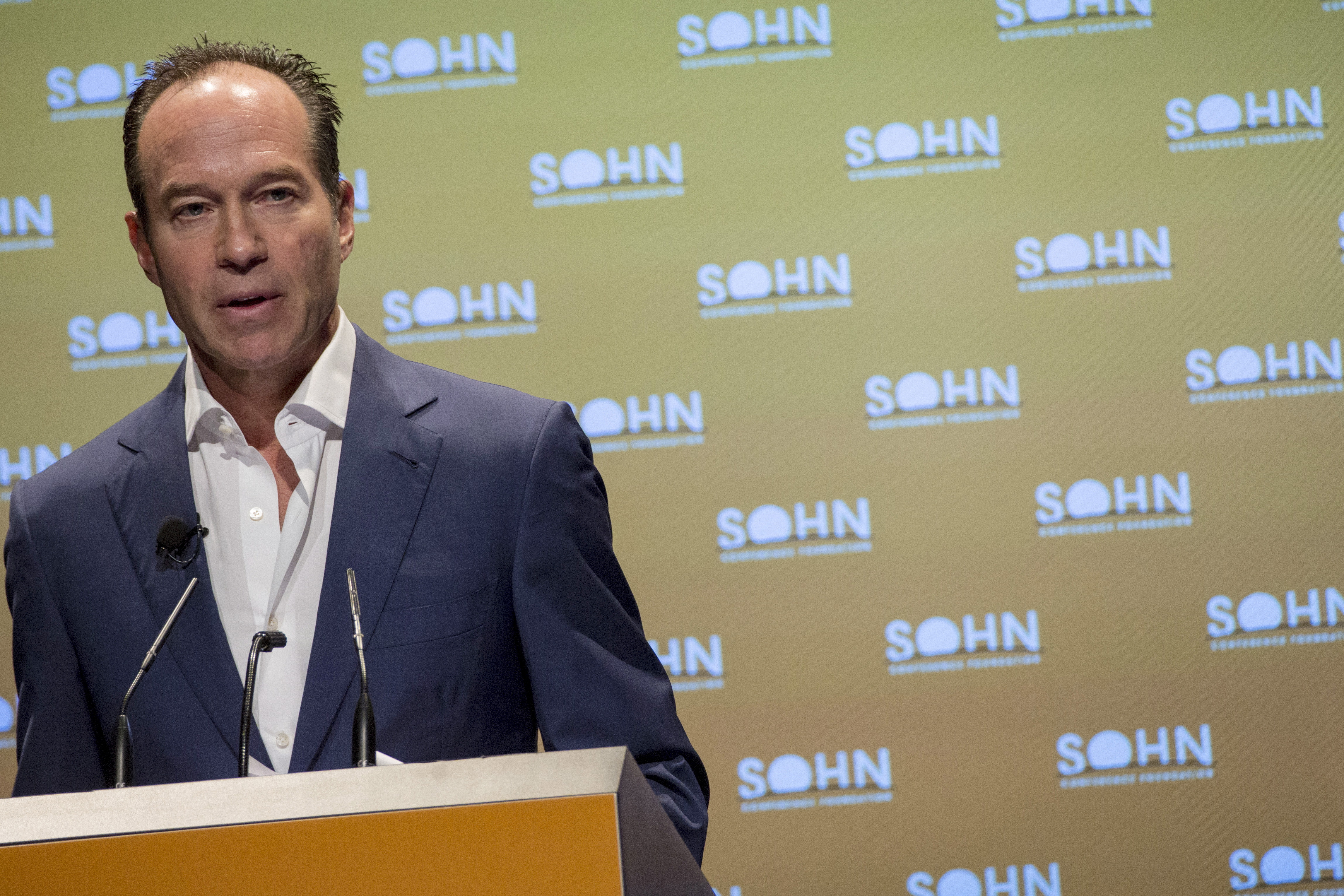 Barry Rosenstein, founder and managing Partner of JANA Partners LLC., speaks during the Sohn Investment Conference in New York May 4, 2015.

Jana, which in conjunction with some partners owns a 6 percent stake in EQT, called the company's newly released synergy estimates "dubious."

EQT said on June 19 it would use cash and stock to pay a 38 percent premium to Rice's undisturbed share price. Jana subsequently urged EQT’s board to break itself up rather than pursue the acquisition.