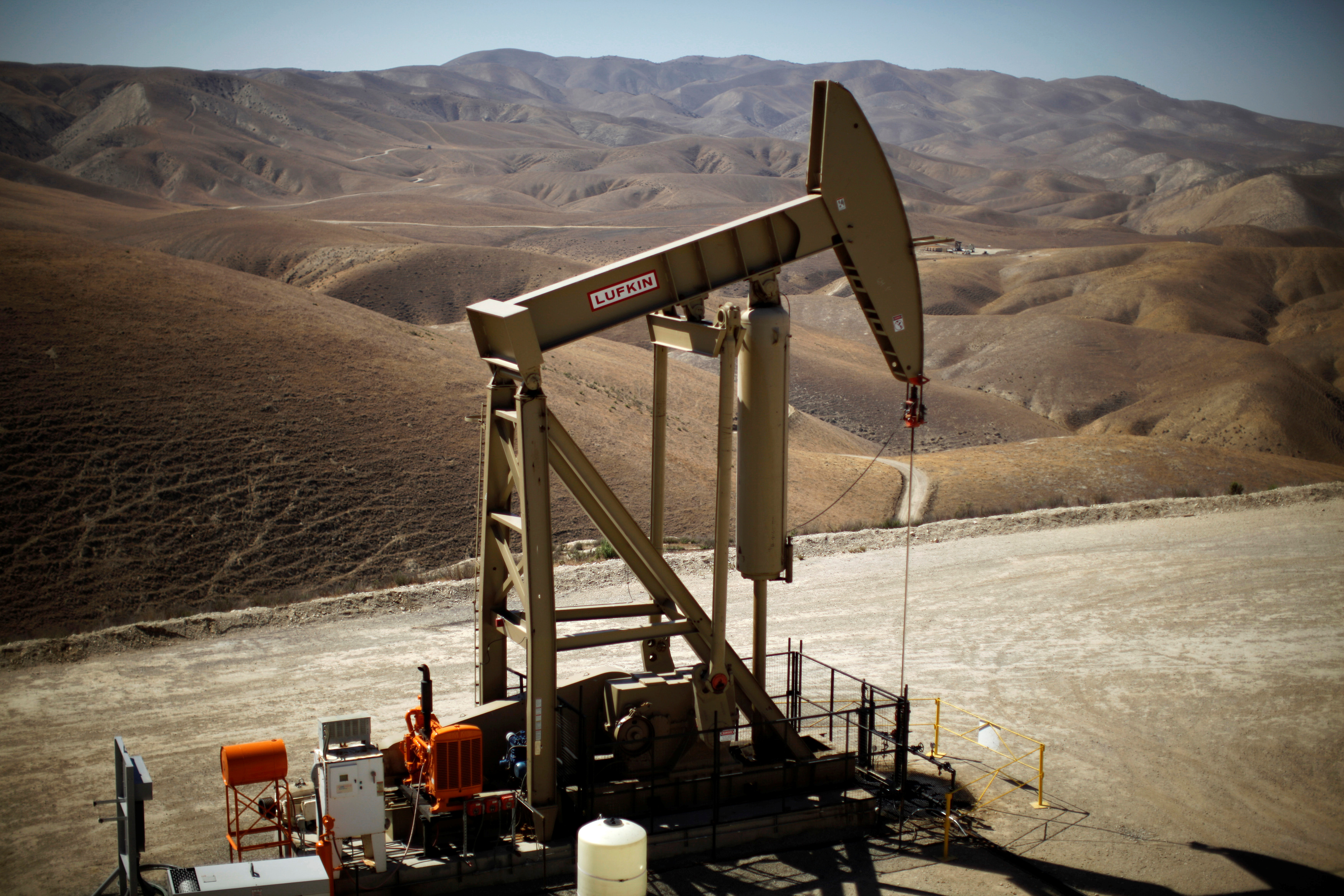 A merger with rival natural gas producer Rice always looked overambitious. It has turned out to be a total dud. Now Rice’s founders want control. Their plan looks like it could have saved EQT before the merger. Listening to them now isn’t ideal, but it’s better late than never.

A pumpjack brings oil to the surface in the Monterey Shale, California, U.S. April 29, 2013.

The founders of Rice Energy, Toby and Derek Rice, want to take management control of EQT, the rival natural gas company that bought Rice in 2017. In a presentation to shareholders on Feb. 5, the brothers said that they believed the company could still hit synergy targets that it had set out at the onset of the merger.

EQT issued a statement following the presentation saying that it did not agree with the Rice brothers’ analysis.

In October the company reduced its production targets for the year and said it would spend more than it previously estimated on its wells, citing a “learning curve” associated with drilling longer wells. The same month, the company appointed four new directors to the board and named several new executives to its management team.