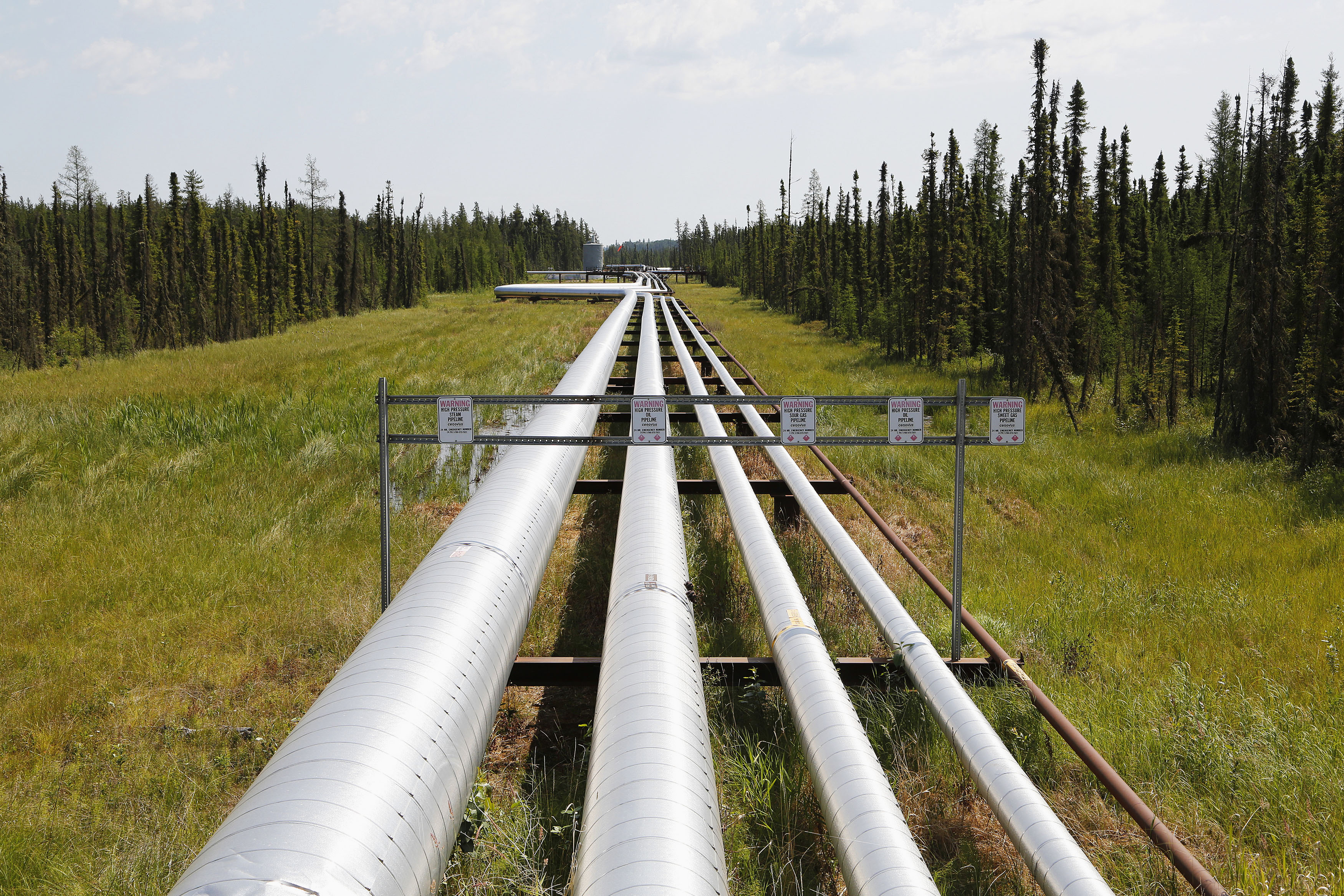 The Rice brothers have won control of the underperforming $4 bln U.S. natural-gas producer which bought their company in 2017. They aim to turn around EQT within a year. Skeptics of the original tie-up, like Jana, will be watching – and climate-aware investors could show up, too.

Shareholders of U.S. natural-gas producer EQT on July 10 voted for all seven board nominees put forward by Derek and Toby Rice, as well as five others who had the support of both the company and the two brothers.

The election marks the successful end of an eight-month campaign by the Rices, who sold their eponymous company to EQT in 2017 for $6.7 billion. They argued that EQT was being poorly run by Chief Executive Robert McNally. That was in part, they argued, because McNally failed to cut the costs promised at the time of the merger and had sidelined Rice Energy’s people and technology.

Toby Rice is expected to replace McNally as CEO.