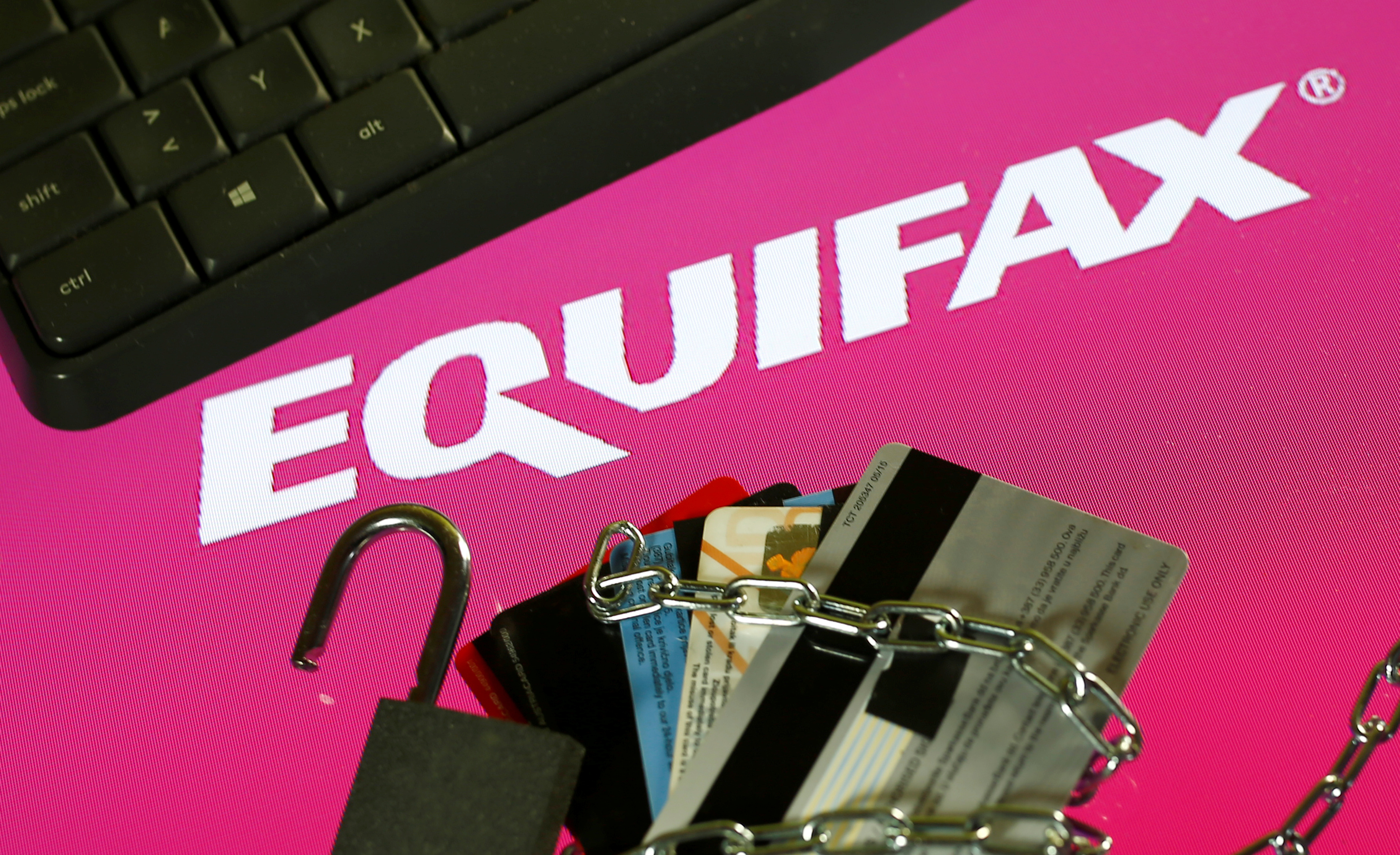 The U.S. credit-scoring agency has now lost a fifth of its market value since revealing a massive hack. A bumbling response leaves CEO Rick Smith on the back foot as lawmakers and consumers demand answers. Under similar circumstances, Wells Fargo’s John Stumpf paid with his job.

Credit cards, a chain and an open padlock is seen in front of displayed Equifax logo in this illustration taken September 8, 2017.

Equifax, a provider of consumer-credit scores, said on Sept. 7 that personal details of as many as 143 million U.S. consumers were accessed by hackers between mid-May and late July, in what could be one of the most significant data breaches ever in the United States.

A U.S. senator on Sept. 12 called for a criminal investigation of Equifax executives who sold stock shortly after the breach was discovered, saying their actions were comparable to insider trading. Equifax said previously the employees had not been aware of the intrusion at the time.

Other lawmakers have also asked questions, and New York’s attorney general has initiated an investigation. Also on Sept. 12, U.S. Treasury Secretary Steven Mnuchin called the Equifax breach "quite unfortunate" and said his top priority is to make sure financial data is safe.

More than 30 lawsuits had been filed in the United States against Equifax by Sept. 11, according to Reuters.