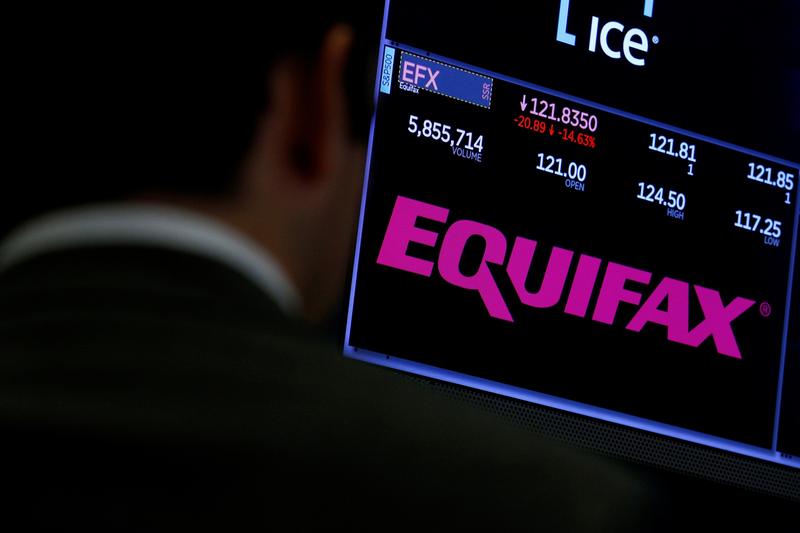 Revenue at the $13 bln credit arbiter’s U.S. data unit slipped in its last quarter, having previously grown at a 7 pct rate, even though a huge data breach was only revealed on Sept. 7. And that’s before the legal blows start to rain down. Investors are being too sanguine.

Equifax on Nov. 9 said that earnings fell 27 percent from a year earlier to $96 million in the three months ended Sept. 30. Adjusted for one-time costs, earnings amounted to $1.53 a share, exceeding the consensus analyst estimate of $1.49 a share. Revenue of $835 million missed the consensus estimate of $846 million.

The consumer-credit scoring company said it recorded $87.5 million of pre-tax expenses related to a computer hack that affected the data, including Social Security numbers, of 146 million U.S. consumers. It announced the cyber breach on Sept. 7.

The company said it was not possible to estimate the cost of litigation and government investigations. It said it was cooperating with investigations by the U.S. Securities and Exchange Commission, the Consumer Financial Protection Bureau, the New York State Department of Financial Services, Attorneys General offices of all 50 states, the UK’s Financial Conduct Authority and the Office of the Privacy Commissioner of Canada, among others.

(This item has been corrected to state that the consensus analyst estimate of third-quarter earnings was $1.49 a share, not $1.57.)