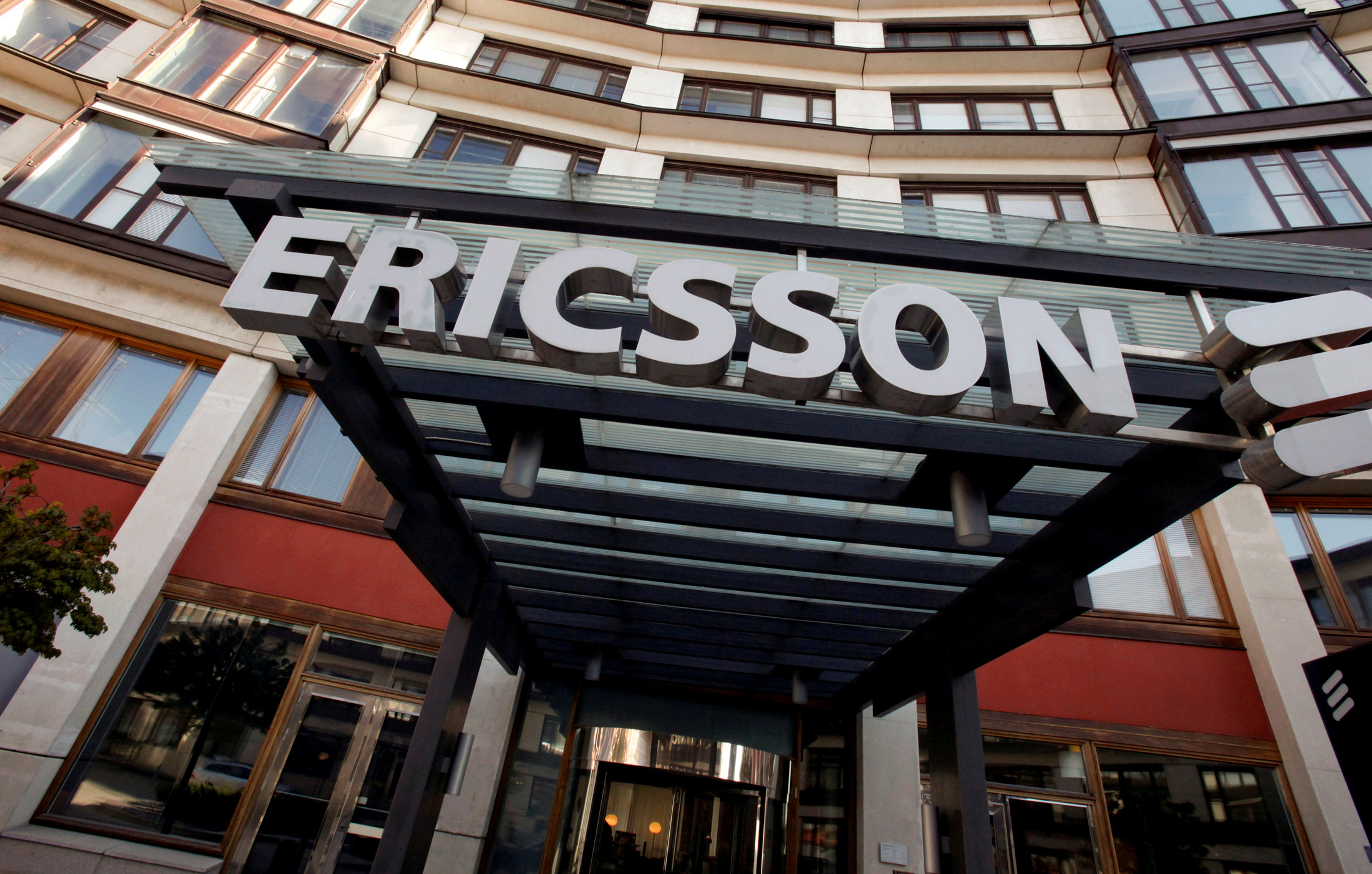 It’s hard to be fleet of foot when you’re carrying a rucksack full of rocks. Just ask Ericsson, whose massive cost base is leaving it at the mercy of weak mobile broadband demand. The Swedish telecoms kit-maker said on Oct. 21 that its net cash position fell more than a fifth in the third quarter to 16.3 billion Swedish crowns ($1.8 billion). That gory detail follows a profit warning a week ago, and pushed Ericsson’s shares down more than 4 percent. Its stock is now off a quarter since Oct. 12.

A wider industry slowdown explains why some investors have hung up. Ericsson’s customers in richer countries seem largely to have either completed their 4G network investments or to have paused for a breather, with an upgrade to 5G months – if not years – away. In mainland China, Ericsson blamed a 7-percent year-on-year revenue decline on a drop in 3G sales.

But Ericsson’s disconnect with the market owes more to its helplessness. With twice the headcount of rival Nokia, but a smaller market cap, it needs a drastic prune. Shame, then, that it has gone three months and counting without a chief executive. Nokia and Huawei have been able to improve gross margins recently, even as Ericsson’s has fallen. And Ericsson’s clients also seem to be beating it down on price: Bernstein analysts reckon that could account for two-thirds of its 5.6 percentage point year-on-year decline in gross margin.

The crackle on the line hasn’t been helped by Ericsson’s fuzziness. The Swedish company has said its hit in North America – which accounts for a quarter of group revenue – was partly down to one customer’s lower spending on mobile broadband, but gave no further details. And saying South Korea and Japan had no need to invest more in their 4G networks implies poor forecasting.

Ericsson is trying to reduce its cost of sales. It needs to, given it missed all of its working capital targets in the third quarter. At a multiple of 13.6 times forward earnings, the Swedish company’s shares only trade at a slight discount to Nokia’s. And the cost of insuring Ericsson’s debt for five years is at its highest for three-and-a-half years. Its bloat implies the reverse charge call to shareholders will endure. Shares in Ericsson fell as much as 5 percent on Oct. 21, after the Swedish telecoms equipment maker said sales in North America, its biggest market, had declined in the third quarter and its net cash position fell sharply.

That decline was mainly due to lower sales in its professional services segment and one customer's lower spending on mobile broadband, the company said, without giving details. Professional services is the business that supports and helps maintain networks.

The news comes just a week after the Swedish company issued a profit warning ahead of the scheduled publication of its quarterly results.

The company said it was looking at "further short-term actions, mainly to reduce cost of sales… to adapt operations to weaker mobile broadband demand".

By 0921 BST, shares in Ericsson stood at 46 Swedish crowns, down 4 percent from the previous day's close. They are down more than a quarter since before the profit warning on Oct. 12.