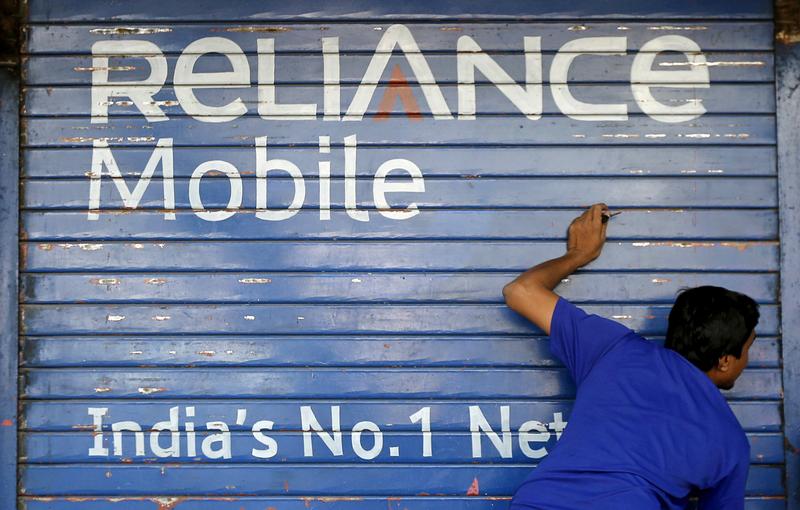 The Swedish telecoms equipment maker has filed a bankruptcy petition against Anil Ambani’s Reliance Communications. It is the first high-profile foreign outfit to use a new insolvency code to try to force a settlement. This shows creditors are becoming more powerful in India.

FILE PHOTO: A man opens the shutter of a shop painted with an advertisement of Reliance Communications in Mumbai, India, November 3, 2015. REUTERS/Shailesh Andrade/File Photo - RC1F3CD5E5D0

The Indian unit of Sweden's Ericsson has filed a bankruptcy petition against Reliance Communications (RCom) and its subsidiaries, seeking to recover 11.6 billion rupees ($180 million). Ericsson signed a seven-year agreement in 2014 to operate and manage RCom's network.

RCom said that it plans to challenge the petition. The National Company Law Tribunal has adjourned the case until Sept. 26.

RCom has agreed a standstill agreement with its lenders until the end of 2017, seeking time to sell a stake in its tower assets to Canada's Brookfield and to merge its mobile business with rival Aircel.

Shares of RCom have fallen 5.3 percent since the close on Sept. 12, and are 37 percent lower this year.