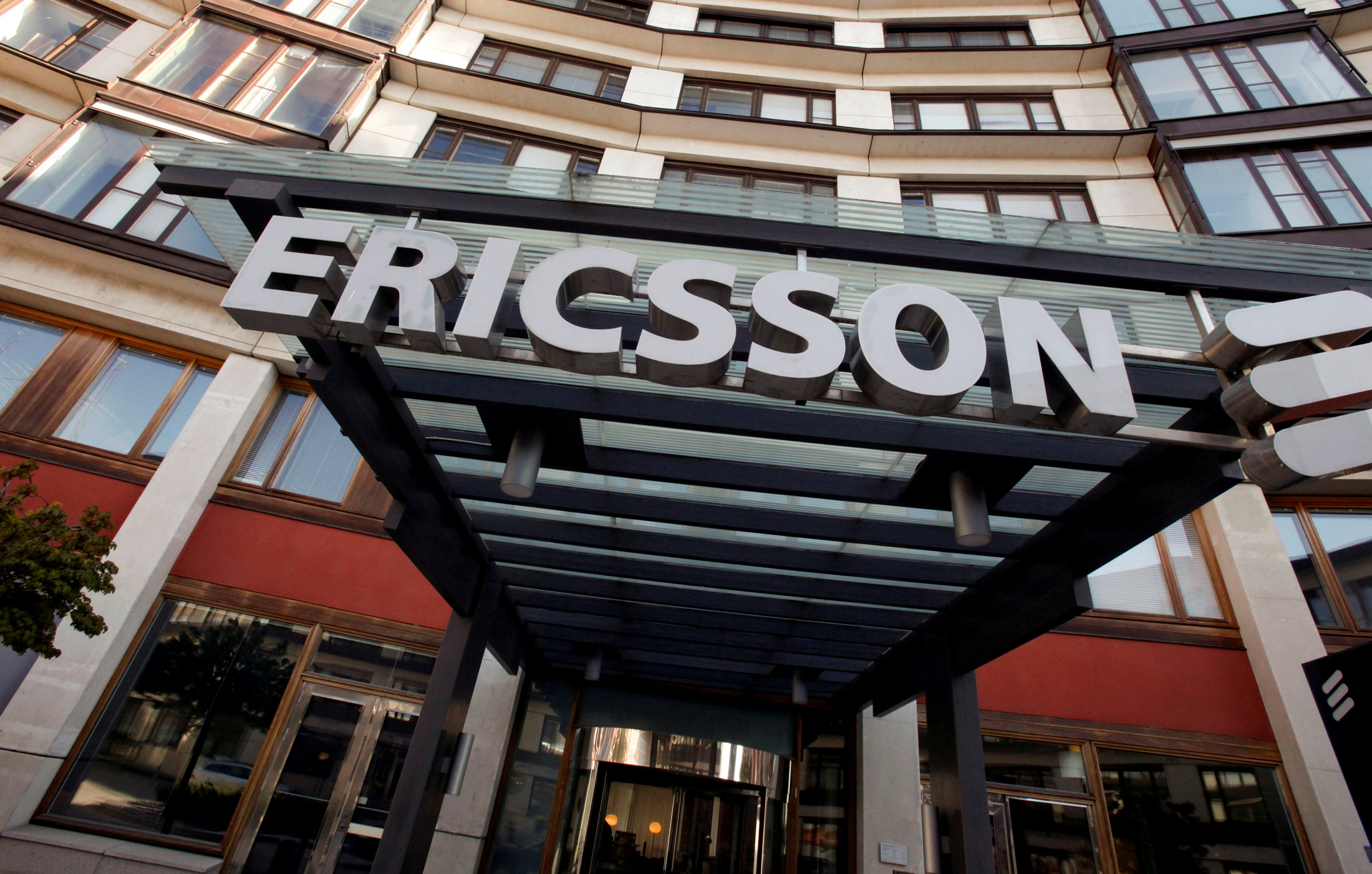 The exterior of an Ericsson building is seen in Stockholm April 30, 2009.

Ericsson on April 20 said its revenue in the first three months of 2018 was 43.4 billion Swedish crowns ($5.2 billion), down 2 percent compared with the same period a year earlier after stripping out currency movements.

The Swedish telecom-kit maker’s gross margin excluding restructuring charges was 35.9 percent, compared with the 32.3 percent forecast by the median analyst in a Reuters poll. Ericsson’s target is for a gross margin of between 37 and 39 percent by 2020.

China’s Huawei Technologies, another competitor to Ericsson, has laid off five employees at its Washington office and slashed lobbying expenditures, Reuters reported on April 17 citing sources familiar with the matter and government filings.