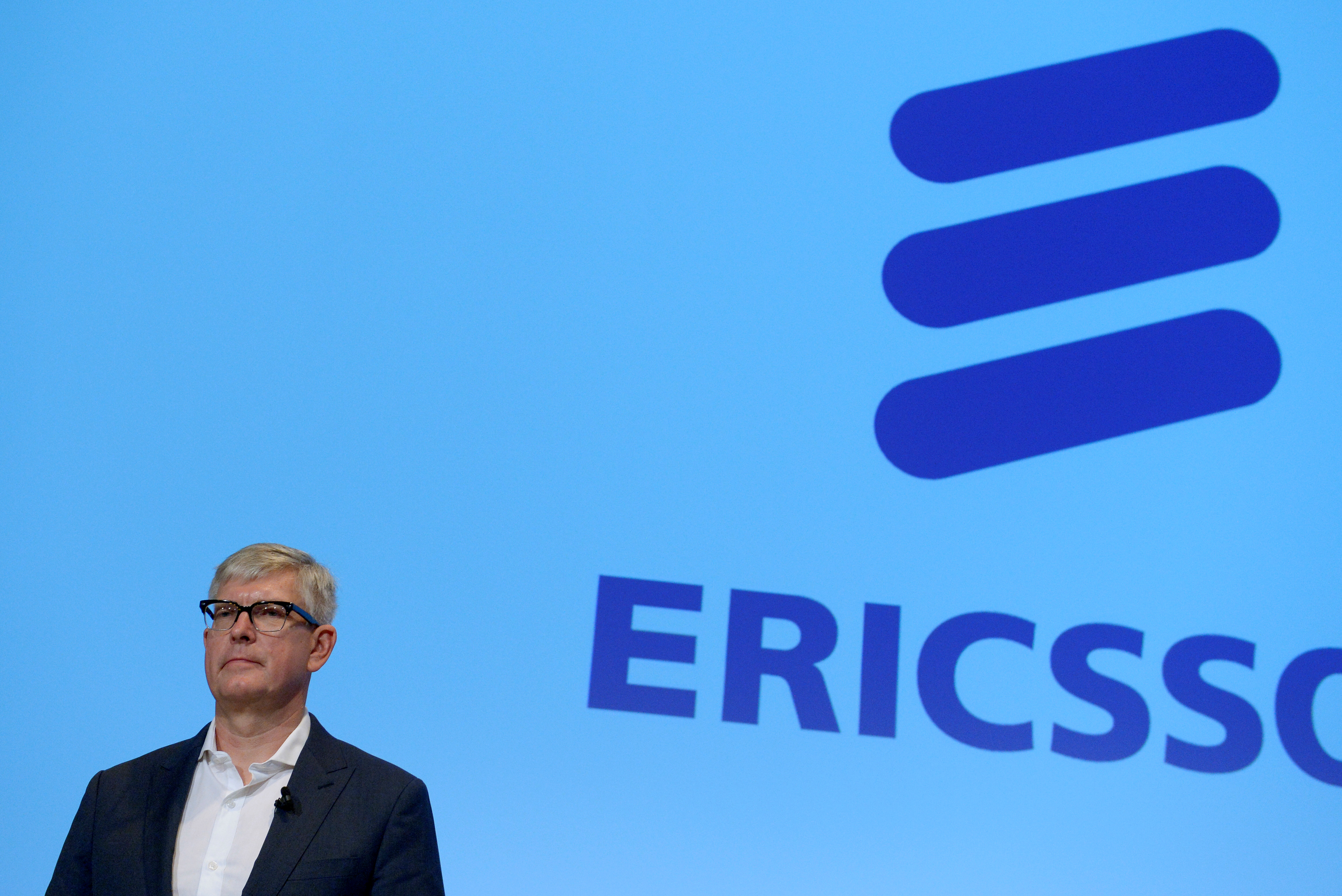 The Swedish telecom kit maker has issued its second profit warning in four months. Demand for wireless networks is shrinking faster than thought. At least Ericsson is no longer losing market share, and has put a number on touted cost savings. It can’t afford to disappoint again.

Borje Ekholm, the newly appointed CEO for the Swedish telecom company Ericsson, is presented during a press conference at the company's headquaters in Kista, Stockholm, Sweden October 26, 2016. TT News Agency/Janerik Henriksson/ via REUTERS ATTENTION EDITORS - THIS IMAGE WAS PROVIDED BY A THIRD PARTY. FOR EDITORIAL USE ONLY. SWEDEN OUT. NO COMMERCIAL OR EDITORIAL SALES IN SWEDEN. - RTX2QJA5

Ericsson shares plunged after it reported a bigger than expected second-quarter loss, and said that its core market for telecom infrastructure would shrink faster than it previously thought.

The market for radio access network (RAN) equipment would experience a “high single-digit percentage decline”, the company said, compared with its forecast in April of a 2 per cent to 6 percent decline.

Borje Ekholm, who took over as chief executive in January, has pledged to accelerate cost-cutting efforts. He has set a target of at least doubling Ericsson’s operating margin by 2018 from the 6.2 percent it achieved in 2016. In the second quarter, the underlying operating margin was 0.6 percent.