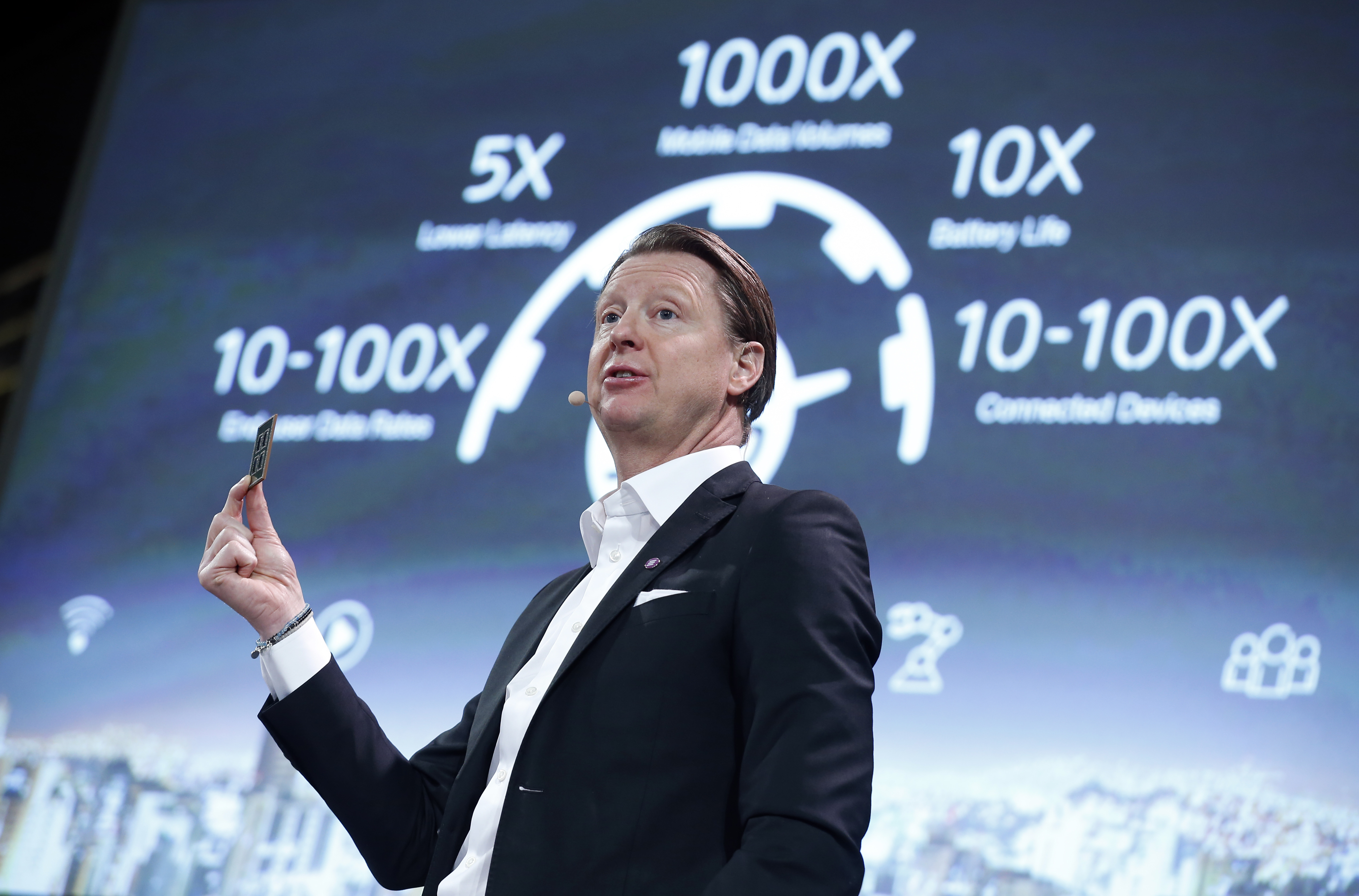 The $30 bln Swedish mobile equipment maker is tinkering with its restructuring after a bad first-quarter miss. Ericsson promises no new savings, just higher costs for reorganisation this year. It looks desperate, but may help Ericsson square up to the newly merged Nokia-Alcatel.

Ericsson on April 21 said it would reorganise its business to boost growth and efficiency, after falling short of market expectations for first-quarter sales and operating profit.

The mobile telecom gear maker said the new structure would consist of business units focused on type of customer and type of business, adding it had started to take measures on top of an ongoing savings programme in the face of a slow mobile broadband market.

Like-for-like sales dropped by 1 percent. In 2015, group sales dropped 5 percent on a comparable basis after declining 2 percent in 2014.

Operating profit was 3.48 billion Swedish crowns ($428 million), up from 2.13 billion a year earlier but below a mean forecast of 4.37 billion in a Reuters poll of analysts.

Sales at Ericsson were 52.2 billion crowns, below a forecast of 54.6 billion. The gross margin was 33.3 percent, against a mean forecast of 35.4 percent.