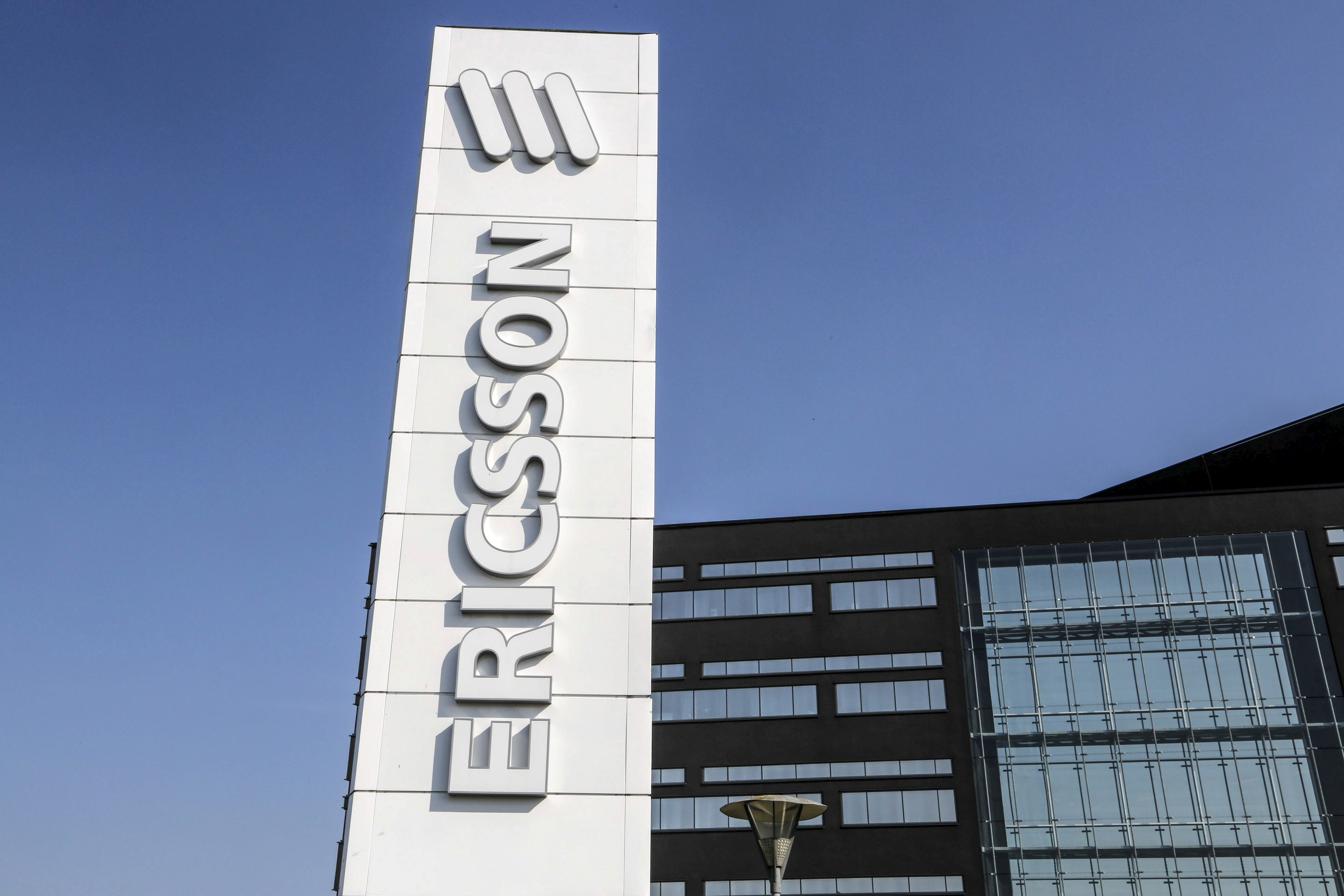 Ericsson investors might be forgiven for wishing they had disconnected 18 months ago. The Swedish telecoms company, which sold its mobile phone business four years ago, issued a third-quarter profit warning on Oct. 12 that it blamed on falling demand for network equipment in emerging markets and Europe. These trends may also hurt industry peers, but much of Ericsson’s pain is of its own making.

The company’s share price has more than halved in the past year and a half, and may sink further. Even by its recent record of undershooting estimates, Ericsson’s latest miss stands out. Operating profit for the three months to September was 300 million Swedish crowns ($34 million), a far cry from analysts’ consensus forecast of 4.3 billion Swedish crowns. Its gross margin slumped by a massive 5.6 percentage points from a year earlier. By contrast, rivals such as Finland’s Nokia and China’s Huawei have increased theirs in recent quarters.

There are several ways Ericsson could improve its market standing. First, by speeding up the recruitment of a new chief executive to replace Hans Vestberg, who was pushed out by the board in July. Cutting expenses more deeply is a close second. In the past two years Ericsson has reduced its workforce slightly, but rival Nokia has less than half its headcount.

A change of strategy could also help. Winding down its IP routing business would save Ericsson research and development expenses of up to 8 billion Swedish crowns for the loss of only 2.5 billion crowns of revenue, according to Bernstein analysts. This was a notable misadventure, with Ericsson paying $1.9 billion, or about 17 billion Swedish crowns, to buy a U.S. operator in 2006. Yet in a business where clients are sticky, Ericsson could only muster a 2 percent market share last year, Bernstein says.

Even under the most optimistic scenario, Ericsson’s 2016 dividend might be cut. The company’s net cash position fell by 25 percent in the first half of the year, it has missed analyst forecasts for five consecutive quarters, and it faces more restructuring charges. Ericsson has much to do to keep its own shareholders on the line.

A general view of an office of Swedish telecom giant Ericsson is seen in Lund, Sweden, September 18, 2014. REUTERS/Stig-Ake Jonsson/TT News Agency/File Photo ATTENTION EDITORS - THIS IMAGE WAS PROVIDED BY A THIRD PARTY. FOR EDITORIAL USE ONLY. NOT FOR SALE FOR MARKETING OR ADVERTISING CAMPAIGNS. THIS PICTURE IS DISTRIBUTED EXACTLY AS RECEIVED BY REUTERS, AS A SERVICE TO CLIENTS. SWEDEN OUT. NO COMMERCIAL OR EDITORIAL SALES IN SWEDEN. NO COMMERCIAL SALES - RTSQN7K

Shares in Ericsson were down 18 percent at one stage on Oct. 12 after the Swedish telecommunications equipment maker unveiled a hefty third-quarter profit warning, which it blamed on weaker demand for mobile broadband.

Ericsson said its operating income for the three months to September 30 had declined more than 90 percent year-on-year to 300 million Swedish crowns, far below the average analyst forecast of 4.3 billion crowns.

"The sales decline was mainly driven by markets with weak macro-economic environment such as Brazil, Russia and the Middle East," the company said.

It added that capacity sales in Europe were lower following the completion of mobile broadband projects last year.