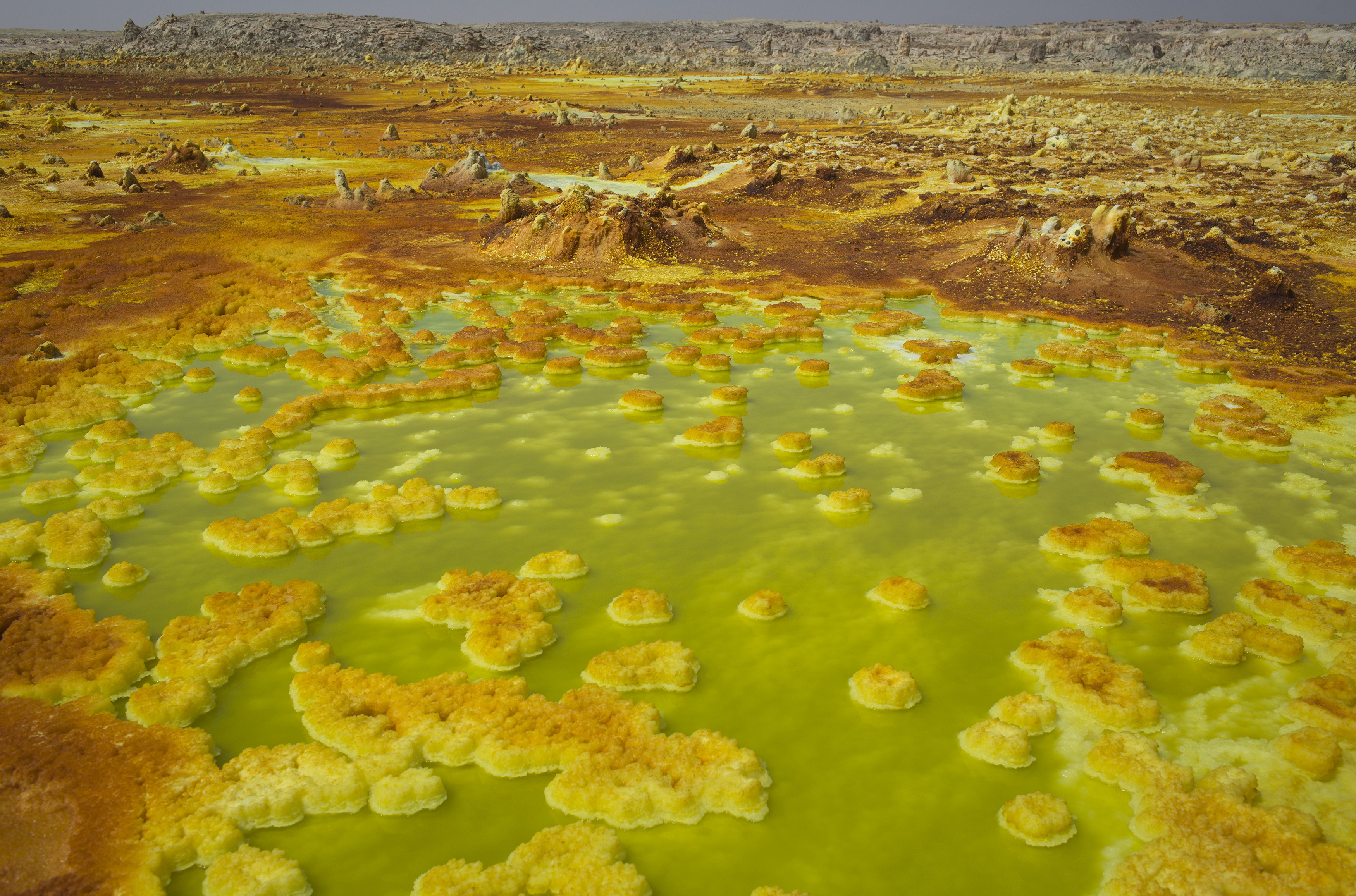 Miner Danakali is looking to add a big chunk to global potash production via a $322 million mine in the African state. Ongoing demand for fertiliser and a surprise Ethiopian peace deal underscore its interest. Investors should apply an exotic risk discount though.

Sulphur and mineral salt formations are seen near Dallol in the Danakil Depression, northern Ethiopia April 22, 2013.

Australia and UK-listed junior miner Danakali is looking to raise $322 million for a potash mine in Eritrea, the company said in January.

After a war and two decades of simmering hostilities over their disputed border, Ethiopia and Eritrea declared peace on July 9.

Political reforms in Addis Ababa under new Prime Minister Abiy Ahmed have raised hopes of similar changes in Eritrea, one of Africa’s most closed states.