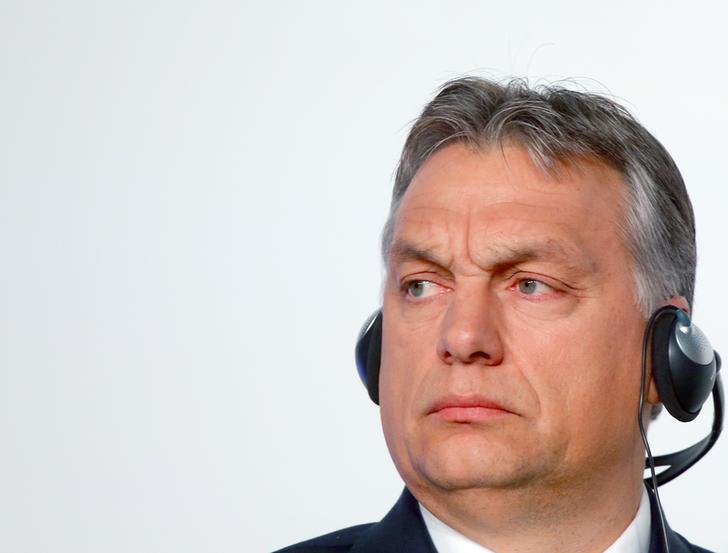 The Austrian lender is to sell 15 pct of its Budapest-based business to the Hungarian state. Prime Minister Viktor Orban will cut a swingeing banking tax, while Erste will lend 550 mln euros in-country. Hungary’s growth prospects make this a mutually beneficial arrangement.

Austria’s Erste Bank signed a memorandum of understanding with the Hungarian government on Feb. 9, agreeing to sell 15 percent of its local operations to the state. Erste also said it would sell an additional 15 percent stake to the European Bank for Reconstruction and Development.

The deal is conditional on the Hungarian government reducing a banking sector tax by 60 billion forints ($220 million) by 2016.

As part of the agreement, Erste has also pledged to lend 550 million euros over three years in Hungary to the public sector and agricultural producers, and to improve energy efficiency.

The Hungarian government said that it “does not intend to take direct or indirect majority ownership stakes in systemically important local banks” and “is committed to transferring all direct and indirect majority equity stakes it currently holds in local banks to the private sector within the next three years.”