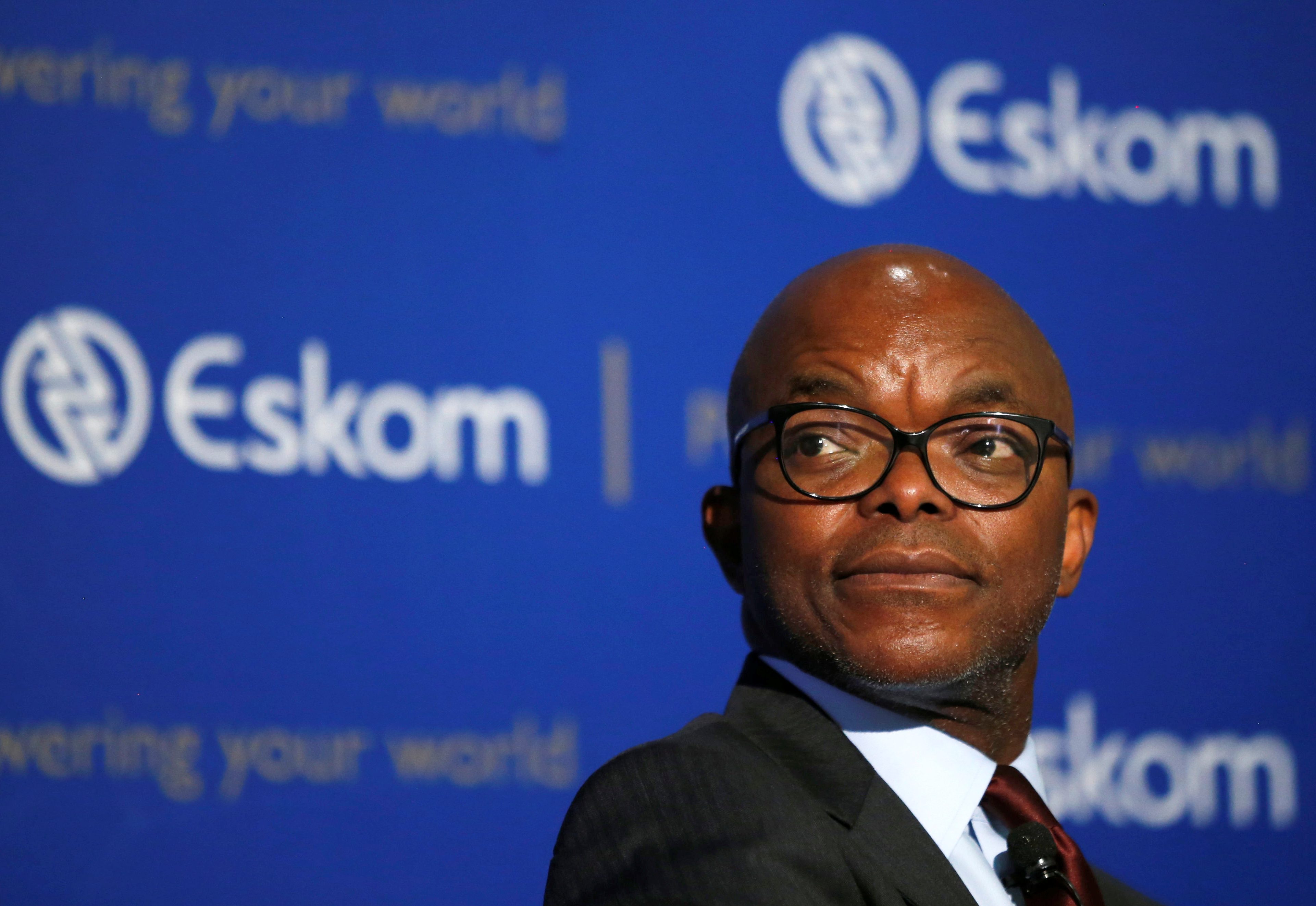 Plans to fix a $30 bln debt crisis at the state power group hurt everybody but bondholders. Besides a state bailout and tariff hikes, the utility wants to cut a third of its wage bill. Union pressure and weak government finances mean private lenders could have to take a loss too.

South African President Cyril Ramaphosa on Dec. 13 rejected the idea of a debt swap proposed by state utility Eskom. Eskom wants the South African government to take on 105 billion rand ($7.2 billion) of its debt as part of a broad turnaround plan for the struggling power utility, the Business Day newspaper reported on Dec. 5.

The planned overhaul also includes Eskom asking the power regulator for electricity price hikes of up to 15 percent and cutting 16,000 of its staff, a third of its workforce, according to Reuters.