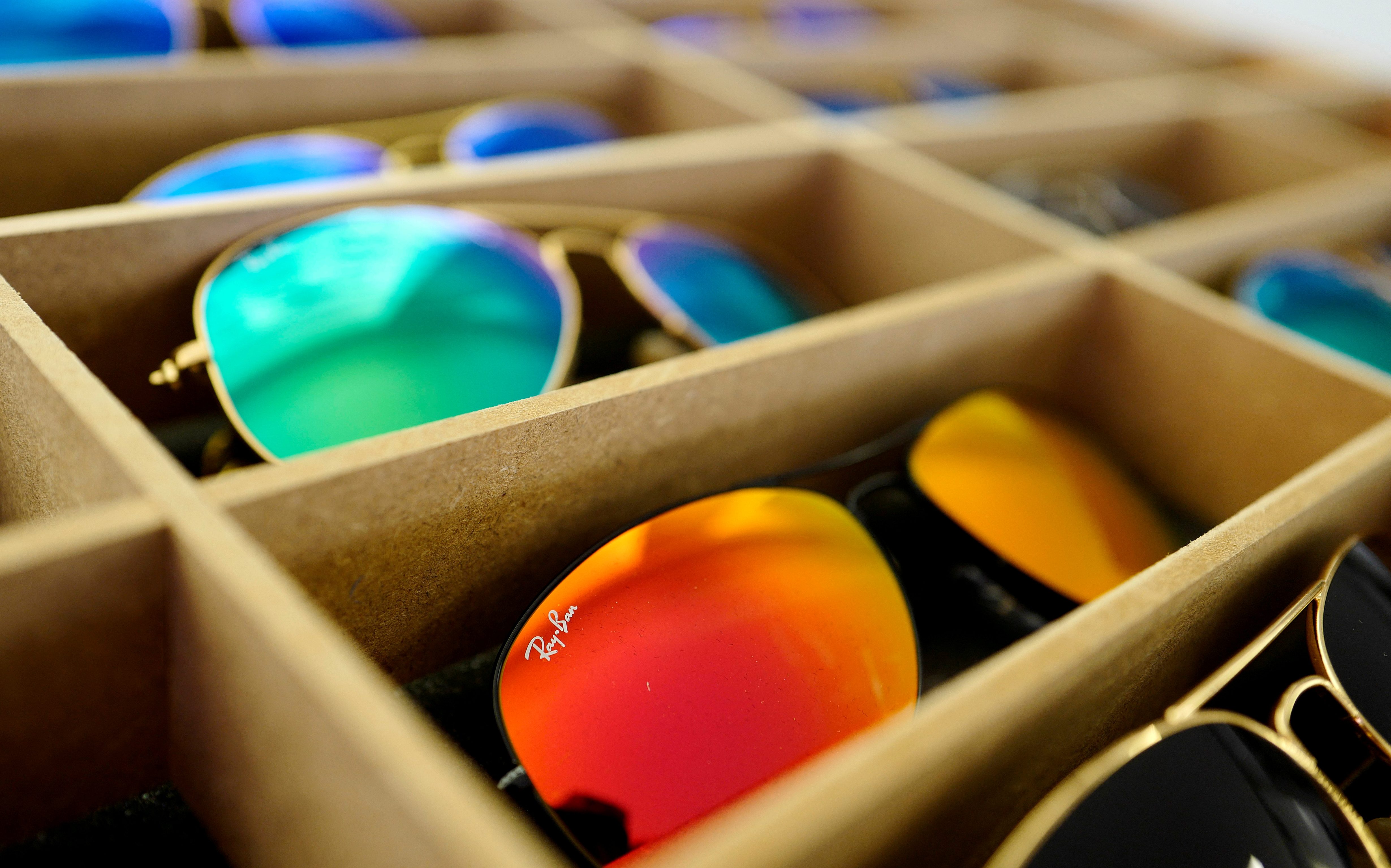 The $58 billion eyewear giant’s merger was waived through last year by regulators. But its purchase of Dutch optical retailer GrandVision risks curbing competition. It could promise to permit opticians to offer rivals’ products or sell some shops to a peer to help allay concerns.

EssilorLuxottica, the world’s largest eyewear maker, said on July 31 it would acquire a 77% stake in Dutch optical retailer GrandVision from investment group HAL Trust for 28 euros a share, or 5.5 billion euros in cash, valuing the entire group at close to 8 billion euros including debt.

The French-Italian group, which is 32% owned by Italian entrepreneur Leonardo Del Vecchio, said that once the HAL transaction was completed, it would launch a mandatory public offer for all outstanding GrandVision shares.

The transaction, which needs antitrust clearance, is expected to close in 12 to 24 months. EssilorLuxottica said it would increase its offer price to 28.42 euros per share if the deal did not occur within 12 months of the announcement.

The European Commission, the European Union’s top antitrust body, in March 2018 unconditionally cleared the merger that created EssilorLuxottica. The U.S. Federal Trade Commission dropped a probe into the merger of the two companies following the EU’s decision.

China’s antitrust regulator, the State Administration for Market Regulation, also cleared the deal but said the eyewear firm would not be allowed to bar Chinese opticians from selling competitors’ products.