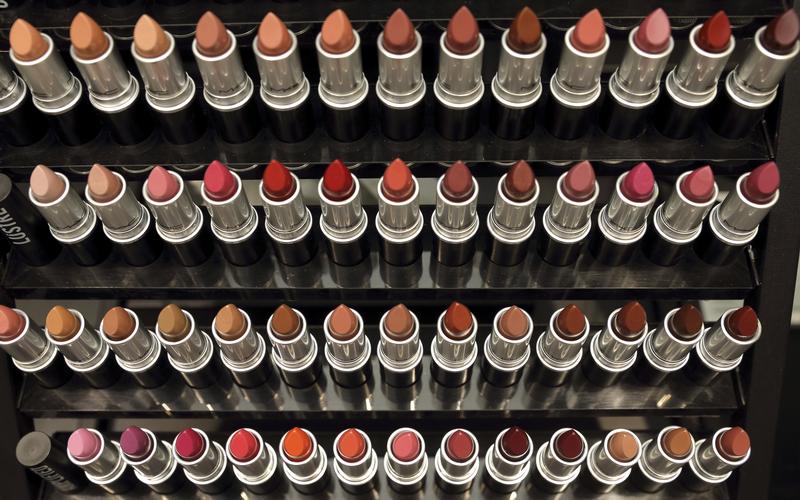 The 70-year-old cosmetics maker hopes to goose up sales with the acquisition of millennial-friendly brand Too Faced. At 5.4 times sales, the price is rich compared to Lauder’s own valuation. But it stacks up against similar forays by L’Oreal. That explains smiling investors.

Lipstick is displayed in the M.A.C flagship store in Paris, February 28, 2013. REUTERS/Philippe Wojazer

Cosmetics maker Estee Lauder on Nov. 14 announced it had agreed to buy makeup brand Too Faced for about $1.5 billion, its largest-ever deal.

California-based Too Faced is expected to have sales of more than $270 million in 2016, representing growth of more than 70 percent for the year, Estee Lauder said.

Estee Lauder is acquiring Too Faced from investment firm General Atlantic, which bought a majority stake in June 2015 for approximately $500 million including debt, according to the Wall Street Journal.