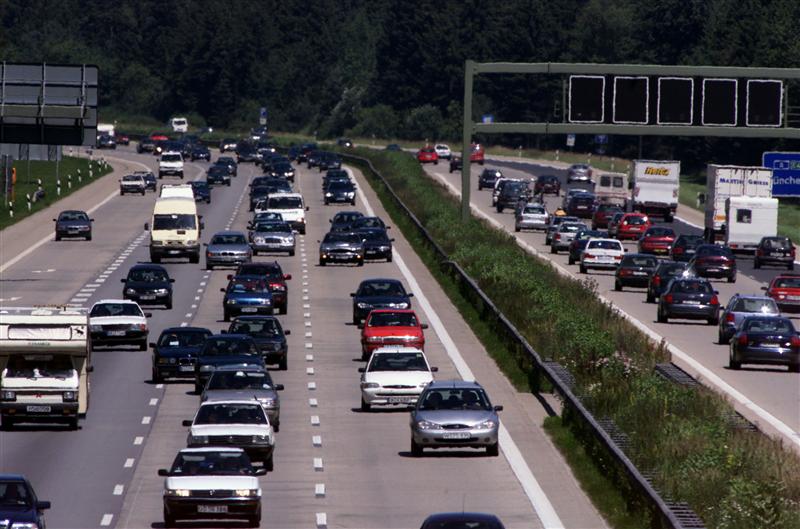 An IPO could value the British motor and home insurer at 1.15 bln pounds. Rival Direct Line’s successful recent float helps, but the sector is undergoing dramatic changes. Investors need to believe esure when it claims that those will help, not harm, its business.

British motor and home insurer esure announced on March 8 the indicative price range for its planned London initial public offering (IPO). Esure aims to sell a maximum of about 210.2 million shares, including about 20.8 million new shares, at between 240 pence and 310 pence a share. The free float will be between about 35 and 50 percent.
At the midpoint of the range, the offer would give esure a market capitalisation of about 1.149 billion pounds ($1.72 billion). Esure, owned by industry veteran Peter Wood, Tosca Penta Investments LP, and management, expects to price the deal on March 22.
Royal Bank of Scotland floated Direct Line, Britain’s biggest motor insurer, in October. The company has delivered a total shareholder return of 22 percent since then, according to Datastream.