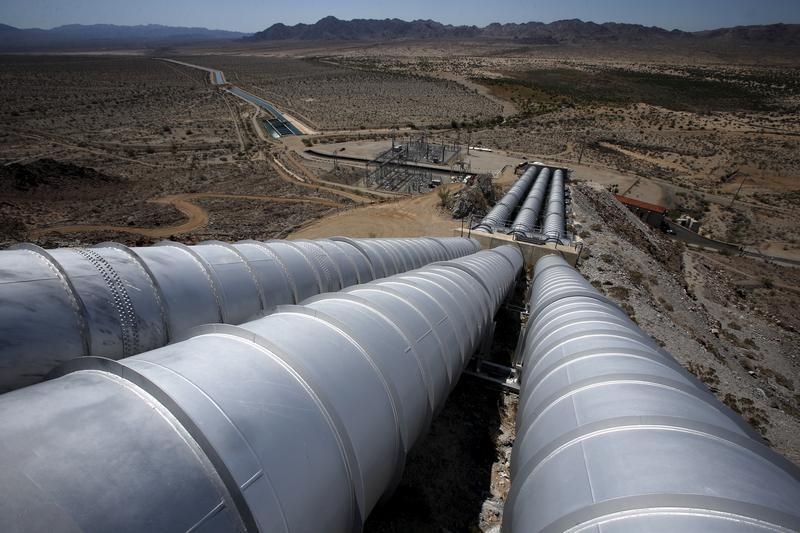 Stuck with its badly timed $14 bln purchase of rival pipeline group Williams, Energy Transfer has issued convertible stock to shore up its balance sheet. Instead of being reassuring, though, the move exposed divisions between the companies – and left investors more skeptical.

Energy Transfer Equity said in a filing made after the New York market closed on March 9 that some of its shareholders had elected to participate in a private offering of convertible stock in the company in return for foregoing dividends on common shares.

ETE in September agreed to buy Williams Companies in a deal that, at the time, valued Williams’ equity at $33 billion. Both companies’ stock prices have fallen more than 60 percent since then, and the transaction value is now $14 billion.

The sale of convertible units to about 32 percent of its common holders should save ETE roughly $515 million in payouts through mid-2018, according to Breakingviews estimates, but will ultimately dilute ETE owners who did not participate and shareholders of Williams assuming the deal is completed.

ETE said it had intended to offer the convertible units to all its owners, but that Williams had declined to secure its auditor’s consent, as would have been required. ETE said its private placement did not require Williams’ consent.

Williams said in a statement on March 10: “While we recognize that ETE has taken steps to finance the transaction, we had offered to work with ETE to develop a way of accomplishing this goal that is more beneficial to for both companies’ investors.”