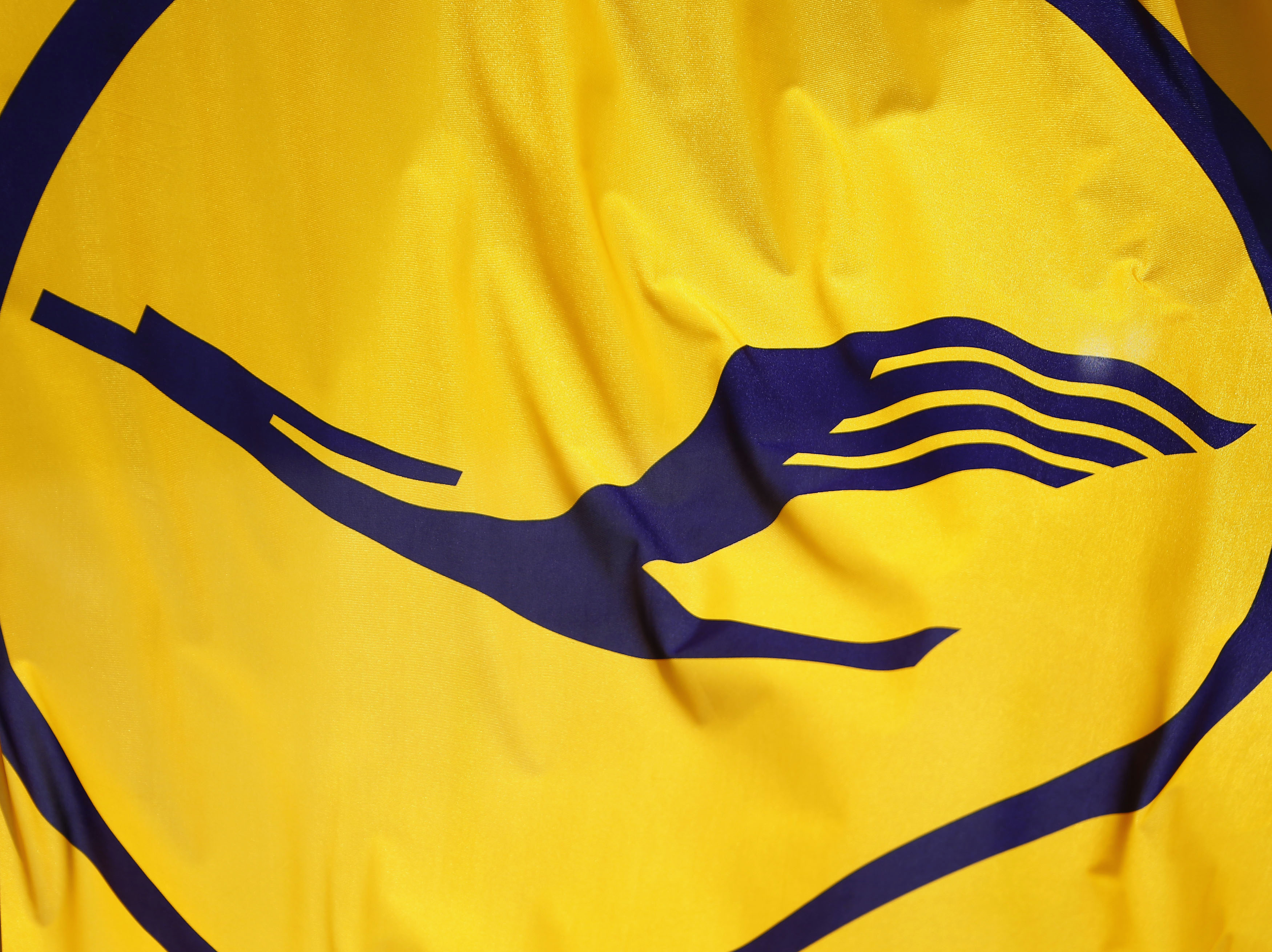 The idea of a tie-up between the two airlines pushed up the German carrier’s shares. Yet its main problems, like high labour costs and low-cost competition, aren’t easily fixed even by its Abu Dhabi rival’s ample cash. Lufthansa would do best to fly on past.

The logo of German air carrier Lufthansa is pictured on a flag at Fraport airport in Frankfurt May 6, 2013.

Lufthansa is not in talks with Etihad about the Abu Dhabi-based carrier taking a stake in the German airline, a source familiar with the matter told Reuters on Jan. 17 in response to an Italian media report and a 7.3 percent inter-day rise in Lufthansa's shares.

"A financial stake is out of the question at the moment," the source, who is familiar with Lufthansa's plans, said. Lufthansa is also not in talks about buying the rest of Air Berlin, part-owned by Etihad, the source added.

Italian paper Il Messaggero earlier on Jan. 17 reported that Etihad and Lufthansa were in talks about a Etihad taking a 30 percent to 40 percent stake as a precursor to a merger. Lufthansa shares closed at 11.81 euros, 4.3 percent above the previous day's closing price, having hit a high of 12.15 euros.