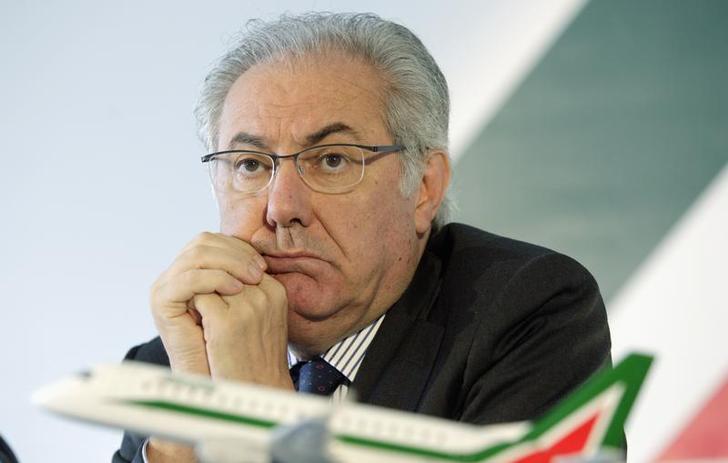 After spending another 300 mln euros on struggling Air Berlin, the Abu Dhabi carrier gives Italy’s stricken flag carrier another lease of life. Acquiring yet another minority stake in a loss-making peer does make sense. And Etihad buys much-needed political clout in Europe.

Etihad Airways on June 1 said it had set the terms for investing in loss-making airline Alitalia. In a joint statement, the two airlines said that they would proceed with final documentation to complete the transaction, once the board and stakeholders in Alitalia confirm acceptance of the terms. According to the statement, the tie-up has the backing of the Italian government.

No details on the terms of the deal or the size of the investment were provided. Italian Transport Minister Maurizio Lupi told state television that Etihad was ready to invest around 600 million euros in Alitalia. He also said the deal would not involve creation of a separate company to hive off its bad debt.

Abu Dhabi-based Etihad has been looking at the possibility of an investment in Alitalia since the start of the year. One source familiar with the talks told Reuters an agreement had been reached that would involve reducing Alitalia’s payroll by up to 2,900 jobs.

“We are delighted to be able to move forward with this process and look forward to the successful conclusion of the proposed transaction with Alitalia,” Etihad Chief Executive James Hogan said in a statement.