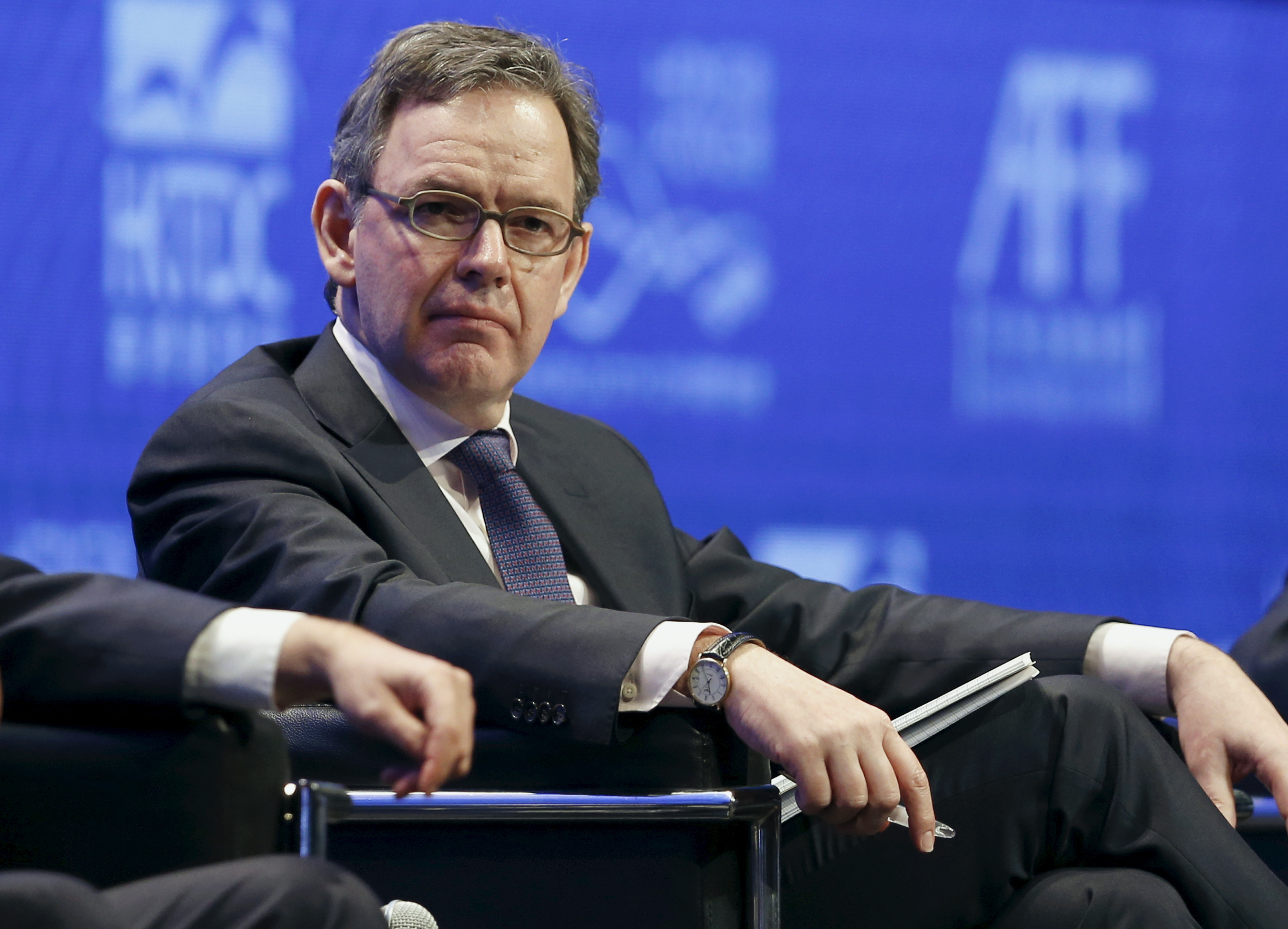 Europe’s market regulator may be given new powers to prevent national watchdogs from turning a blind eye to funds that outsource jobs to the UK in the hope of luring business to their shores. London-based funds could face more upheaval than expected after Britain leaves the EU.

The European Union wants its main markets regulator, the European Securities and Markets Authority, to have an enhanced role policing hedge funds and asset managers to stop them gaming rules after Brexit, the Financial Times reported on Sept. 19.

The European Commission is concerned that some UK asset managers may abuse rules by setting up in the EU while continuing to “delegate” most of the management of funds to British firms, the newspaper reported.

Under the plans, an ESMA “executive board” would scrutinize national watchdogs and could say whether a fund’s outsourcing arrangements overstep the rules, the FT said.

ESMA Chairman Steven Maijoor said in May that the regulator had discussed “intensively” the potential risks of new “letter box” companies springing up in the EU and delegating key operations to parents in London.