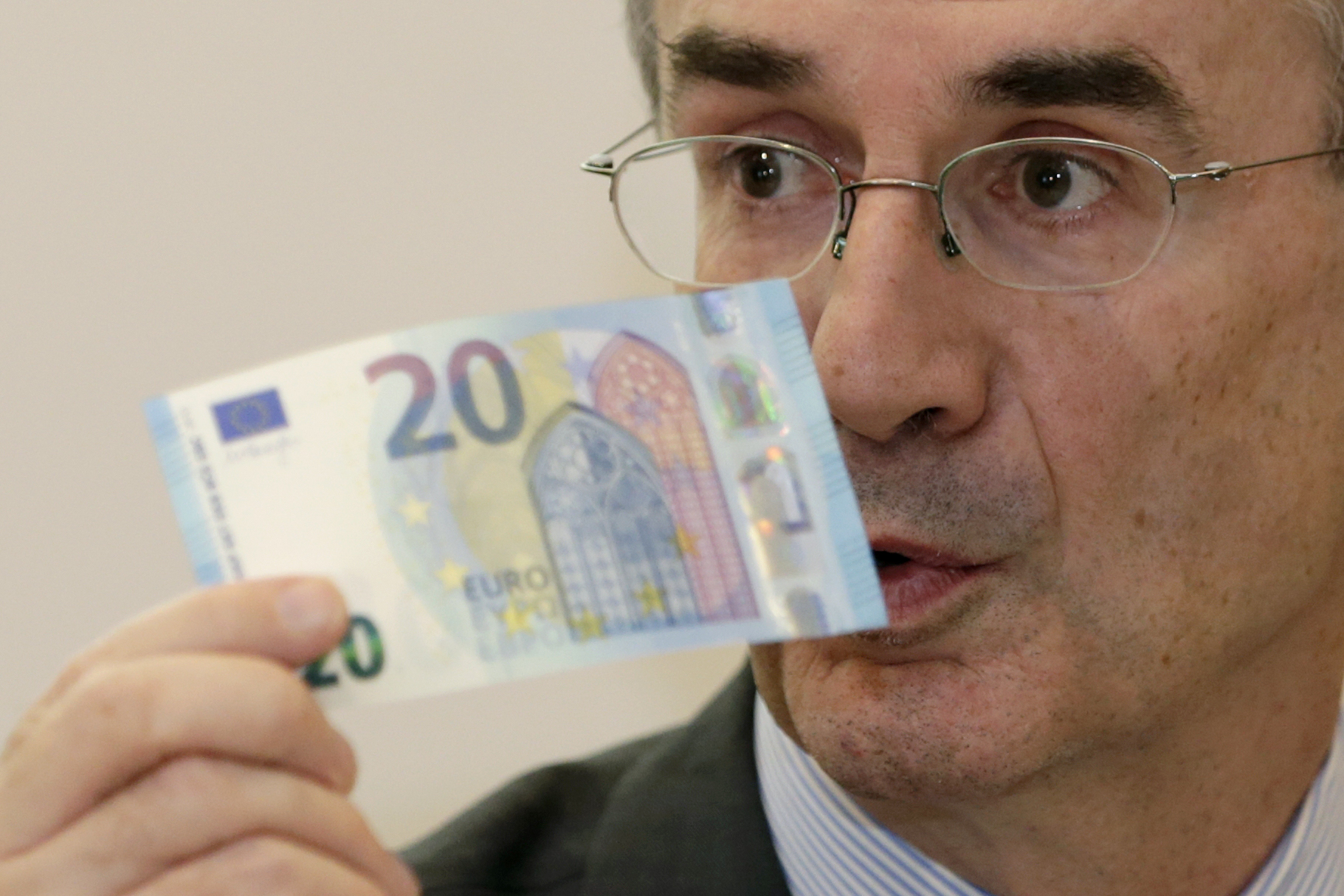 Faced with ultra-low interest rates, the European Central Bank has urged banks to hike non-interest income, which accounts for 30 percent of revenue. Meanwhile French authorities are warning lenders about overcharging clients. The profitability squeeze shows no sign of ending.

Villeroy de Galhau said French banks are charging poor customers an average of 320 euros per year in fees, a figure which he criticised as “too high”.

The European Central Bank’s bank supervisor said on March 26 that lenders should increase fees and commissions to survive in the low interest rate environment.

Daniele Nouy, chair of the ECB’s Supervisory Board, said “banks could, for instance, try to increase their fee and commission income” in response to pressures on profitability.

According to the ECB, fees and commissions represent on average between 20 percent and 30 percent of euro zone banks’ revenue, and about two-thirds of their total non-interest income.