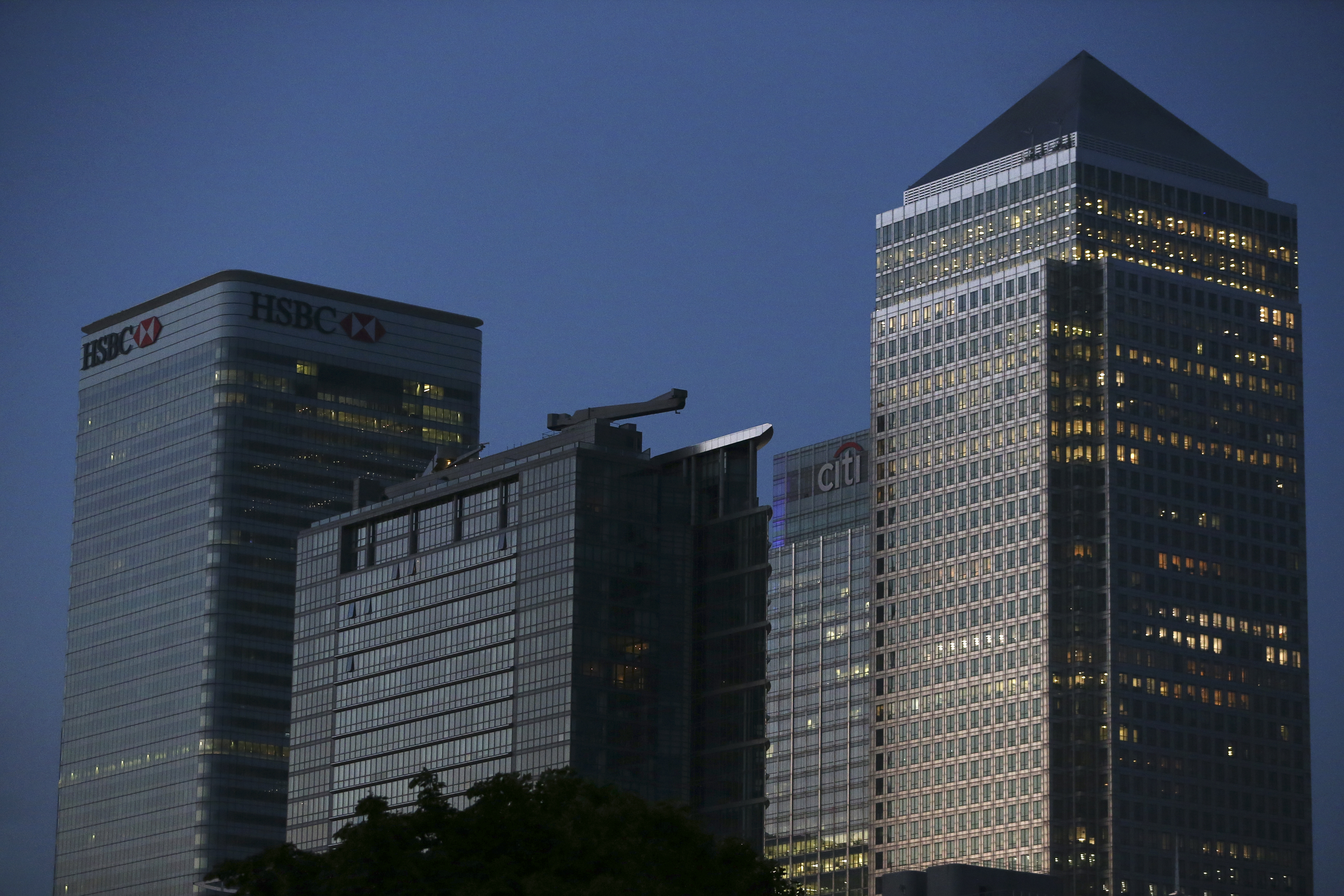 Europe’s lenders may need 276 bln euros of new debt to shield taxpayers from bailouts, says a regional watchdog. The market might struggle to absorb the volume. However, most banks are yet to face hard deadlines. It’s another area where regulators might help out investors.

Office lights are on in banks as dawn breaks behind the financial district of Canary Wharf, in London, Britain June 24, 2016.

The European Banking Authority on Dec. 14 said that the region's banks might face additional financing needs of up to 276 billion euros ($293 billion) as they raise new debt that can absorb losses, but that markets might struggle to accommodate the sum.

The watchdog added that regulators will have to give some lenders enough time to comply with requirements for the new debt, known as minimum requirement for own funds and eligible liabilities (MREL), but stopped short of recommending a deadline.

The EBA estimated the MREL financing needs of 133 banking groups at 186 billion euros to 276 billion euros, depending on whether the requirement was twice that of risk-weighted measures, or the tougher of the risk-weighted approach and one based on a bank's total liabilities and funds.