All eyes on Frankfurt 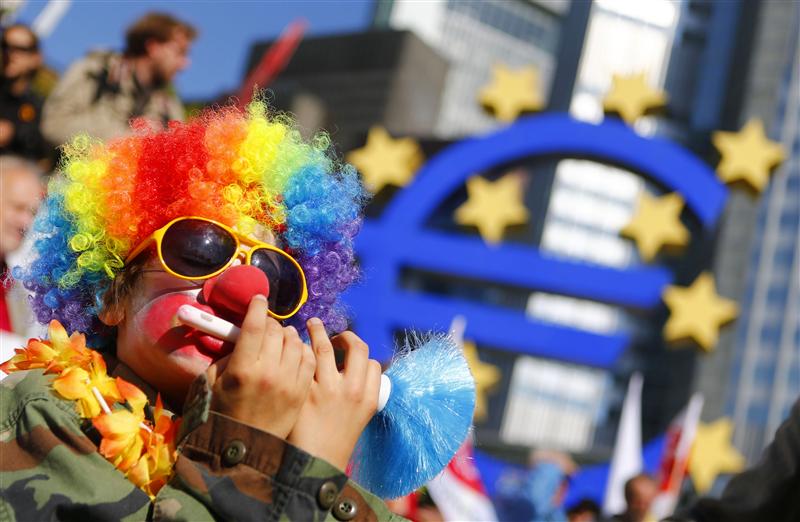 The European Banking Authority’s stresses on lenders look too soft on capital and sovereign debt treatment. Fortunately, the EBA will allow national regulators to be tougher. That gives the ECB, as the head of the EU banking union, the chance to make the exercise credible.

Europe’s 2014 bank stress tests will be largely left up to individual countries to implement, the regulator in charge of setting the minimum pass-marks said on Jan. 31. The European Banking Authority set a minimum threshold of 8 percent of common equity Tier 1 capital as a proportion of transitional Basel III risk-weighted assets for all banks included in the tests to meet.

Banks will also have to show that they can maintain at least a 5.5 percent capital ratio when three-year stressed scenarios are applied to their credit profiles and trading books, their sovereign debt and securitisation portfolios, and their funding costs. The criteria for the hypothetical adverse scenarios won’t be made public until April at the earliest.

The stress tests will cover 124 European Union banks from 22 EU Member States and will draw on inputs from the Asset Quality Review. They are due to be published in October this year.

The Bank of England said on Jan. 30 it would conduct its own stress tests alongside those of the EBA. It said it would include four banks and building societies not on the EBA’s list, which consists of Barclays, Royal Bank of Scotland, HSBC and Lloyds Banking Group.