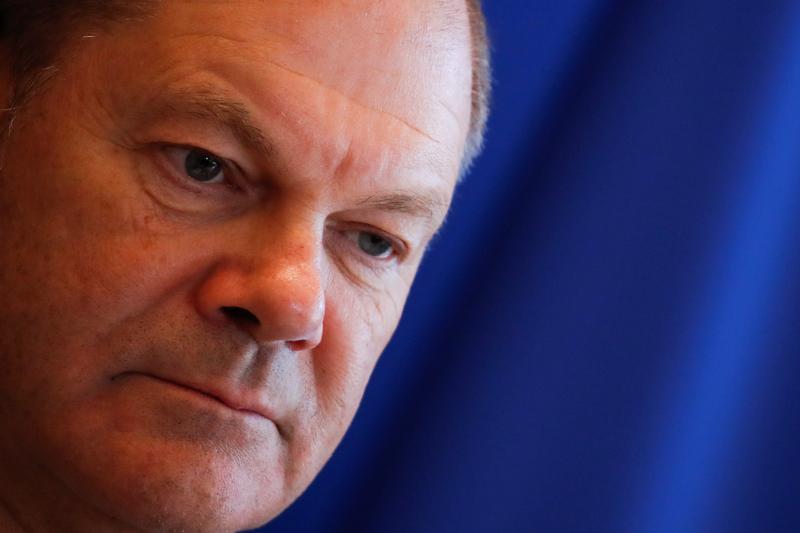 Finance Minister Olaf Scholz is willing to consider an EU deposit insurance scheme. Countries like Italy may balk at some of his conditions. That such a sensible plan can take so long to come to fruition shows how far Europe is from rational policy making on financial regulation.

Writing in the Financial Times newspaper, Scholz said that European financial markets were still fragmented, barriers to the free movement of capital and financial liquidity still existed, and that uniform taxation of banks in the EU was needed.

Scholz also proposed a single set of European bank insolvency rules for the bloc and changes to capital rules to stop lenders in the bloc from holding so many government bonds.