To cap it all 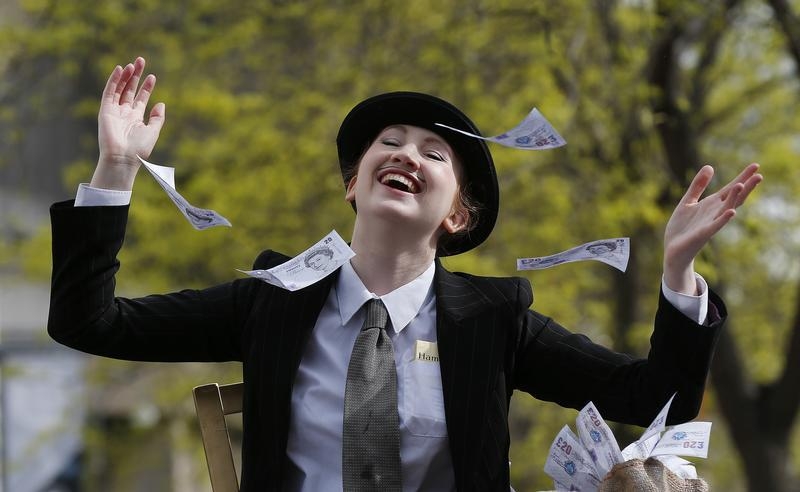 Capping variable compensation makes scant sense for bankers; it makes even less sense for asset managers. Doing so, as European authorities are now proposing, will do little for stability but push up compliance costs. The final irony is EU lawmakers didn’t even want it.

A demonstrator dressed as a banker throws away imitation bank notes during a protest outside the Barclays' AGM in central London April 24, 2014.

The EBA also confirmed previous guidelines published in October that effectively outlaw the use of “allowances,” or stipends that banks have used to circumvent the cap. However, the EBA said it believes exemptions could apply to “certain institutions that do not rely extensively on variable remuneration.”

Britain’s Financial Conduct Authority, which must implement the rules in Britain, said as many as 1,000 firms which it oversees could be affected. The FCA urged firms to respond to the EBA’s guidelines, which are now open to consultation for three months.