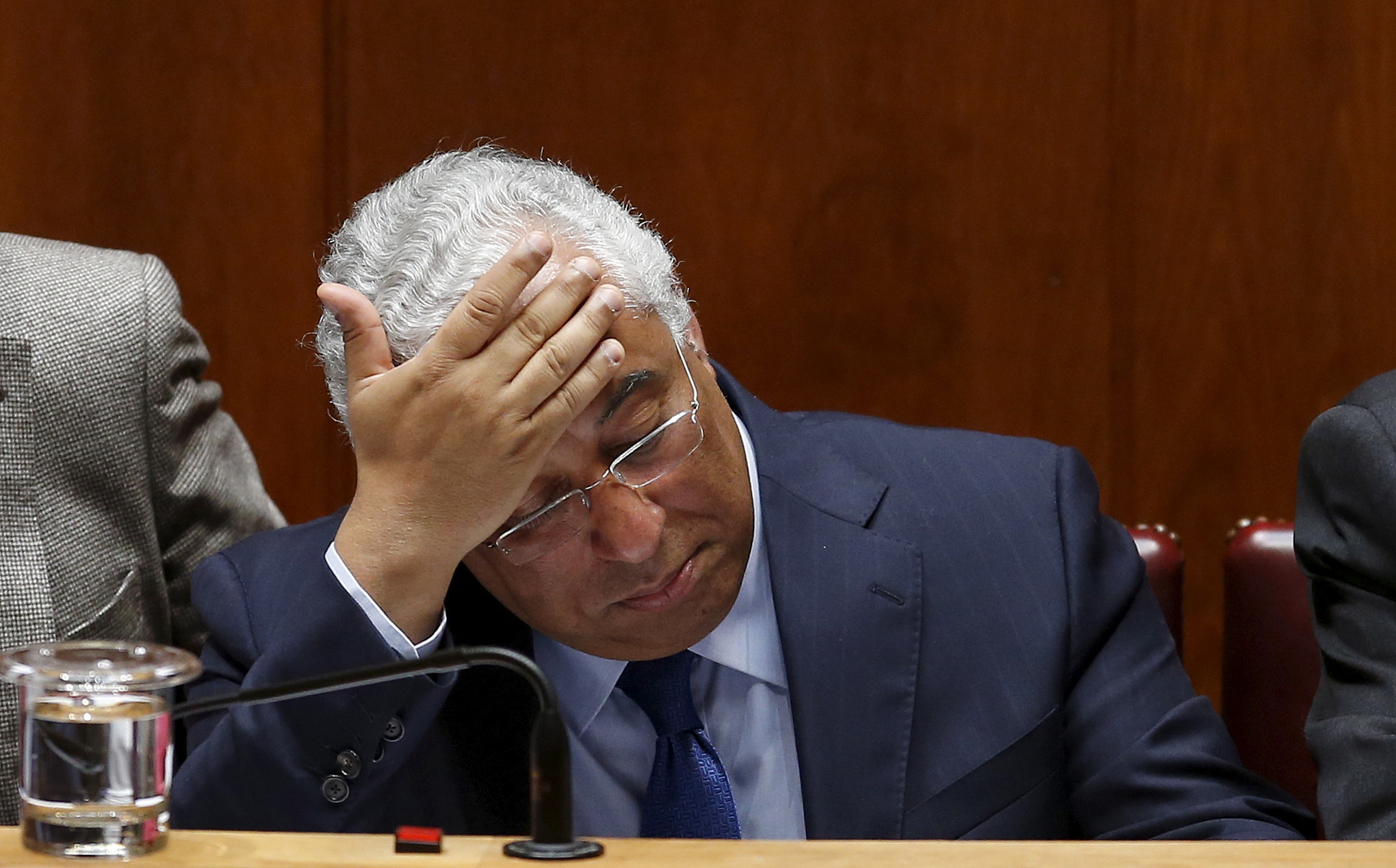 The European Commission is considering penalising Spain and Portugal for flouting budget rules designed to underpin the euro. Doing so would risk a political backlash. Letting them off sends a signal EU budget rules are toothless. It hardly helps that the rulebook is so complex.

Portugal's Prime Minister Antonio Costa reacts during a debate on 2016 state budget at the parliament in Lisbon, Portugal, March 16, 2016.

The European Commission is considering penalising Spain and Portugal for missing budget deficit reduction targets but is also likely to give them more time to bring their budget gaps within European Union limits, Reuters reported on April 25, citing unnamed officials. The Commission could, however, recommend a symbolic sanction only, so that fines - which can be up to 0.2 percent of gross domestic product (GDP) - would be set at zero.

The European Commission is inconsistent in how it applies fiscal rules requiring states to keep budgets under control, EU auditors said on April 19, criticising the bloc’s executive for being too lenient on Italy and France.

The Dutch, who currently preside over the EU, wanted the bloc’s finance ministers to consider using a single indicator with which to judge budgetary compliance, according to a paper that was prepared for a meeting of ministers held on April 22-23.