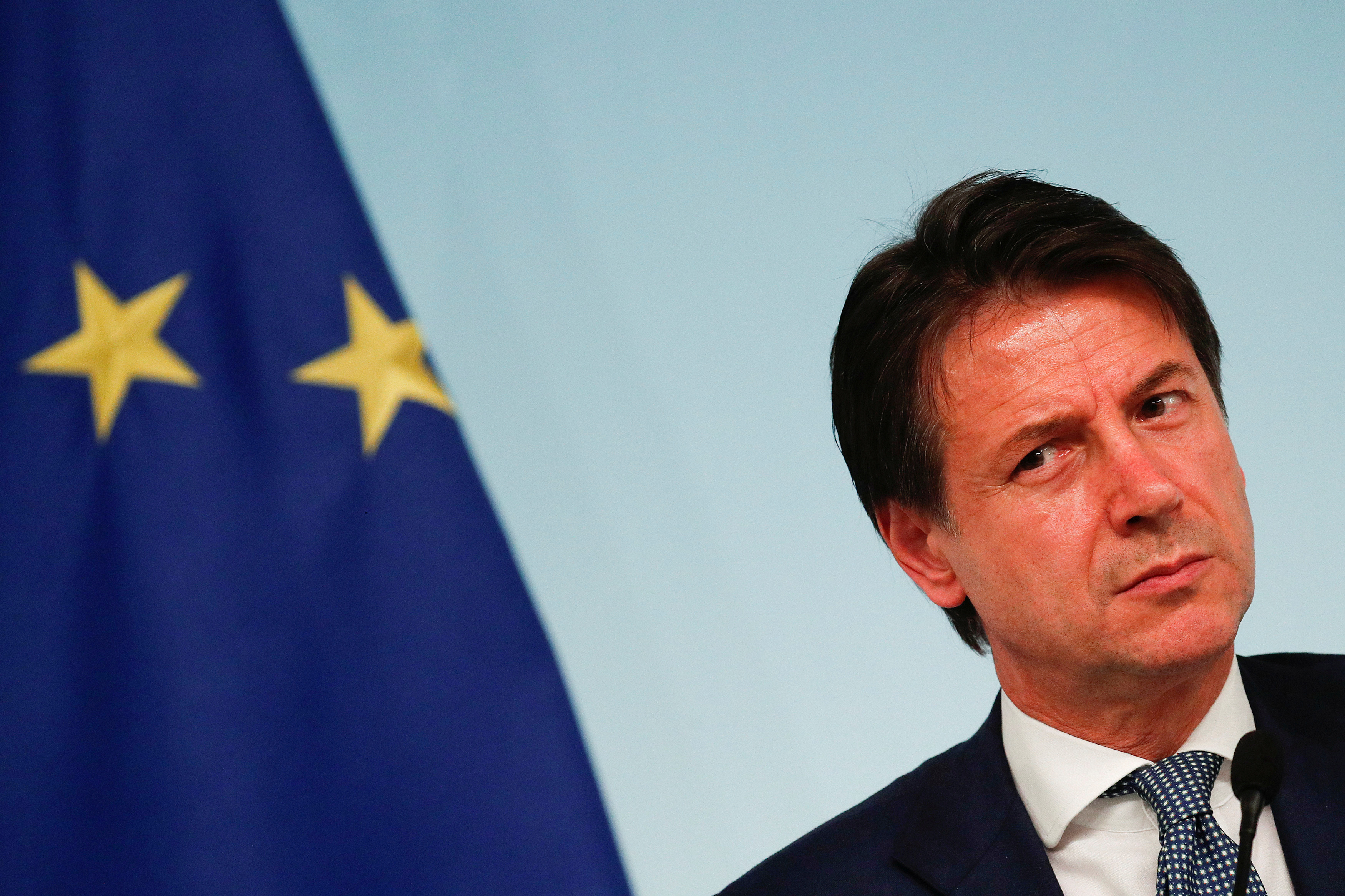 Italy avoided European Commission disciplinary action this week over its 2019 budget, after saying that it expected a 7.5 billion euro windfall, mostly thanks to a dividend from the Bank of Italy.

Italian Prime Minister Giuseppe Conte on June 20 urged changes to European Union fiscal rules, saying they should focus on growth rather than stability.

Italy earmarked around 4.5 billion euros in its 2019 budget for research and innovation, sustainable development and environmental protection.

Italian Deputy Prime Minister Matteo Salvini has threatened to quit unless government-approved tax cuts worth at least 10 billion euros are included in the 2020 budget.