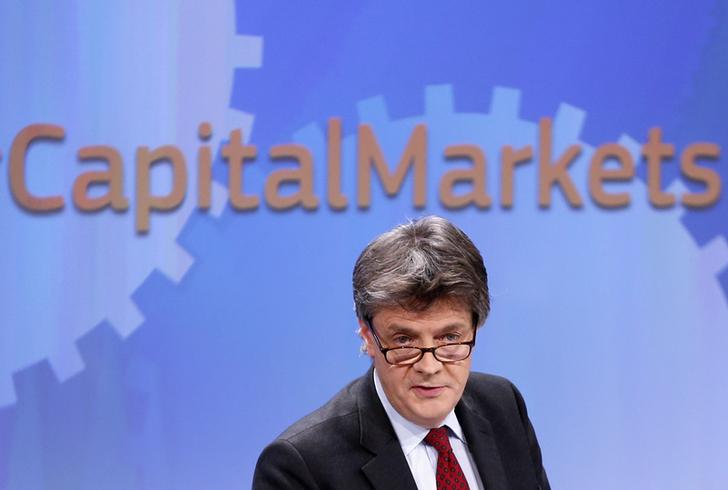 For non-bank finance to flow, the single market needs cross-border insolvency laws and tax incentives for investment in SMEs. Securitisation cheerleading aside, these key barriers have yet to be tackled. They will have to be if capital markets union is to get off the ground.

Europe’s total investable assets are less than two-thirds of the $55 trillion (49 trillion euros) available in the United States despite it having a similar sized GDP, research by the Association for Financial Markets in Europe (AFME) and Boston Consulting Group has found.

Lobby group AFME, which represents the investment banking industry, said on Feb. 23 that this relative shortfall lends weight to the need for European policymakers to make it easier for investors to commit funding and for companies to receive it.

Those recommendations expand on the priorities set out by the EC in a consultation paper published on Feb. 18. The Commission also intends to harmonise the so-called Prospectus Directive, which consists of guidelines for how firms can raise funding and reach investors across Europe.

Clare Francis, head of global corporate banking at Lloyds Bank, said: “Despite the higher overall European funding level for SMEs in Europe, there is a lack of European alternative financing opportunities and a different risk culture.”

Though still tiny, Europe’s alternative finance market grew at an average of 146 percent per annum over the last three years to almost 3 billion euros in 2014, research published on Feb. 23 by Cambridge University and consultancy EY found.