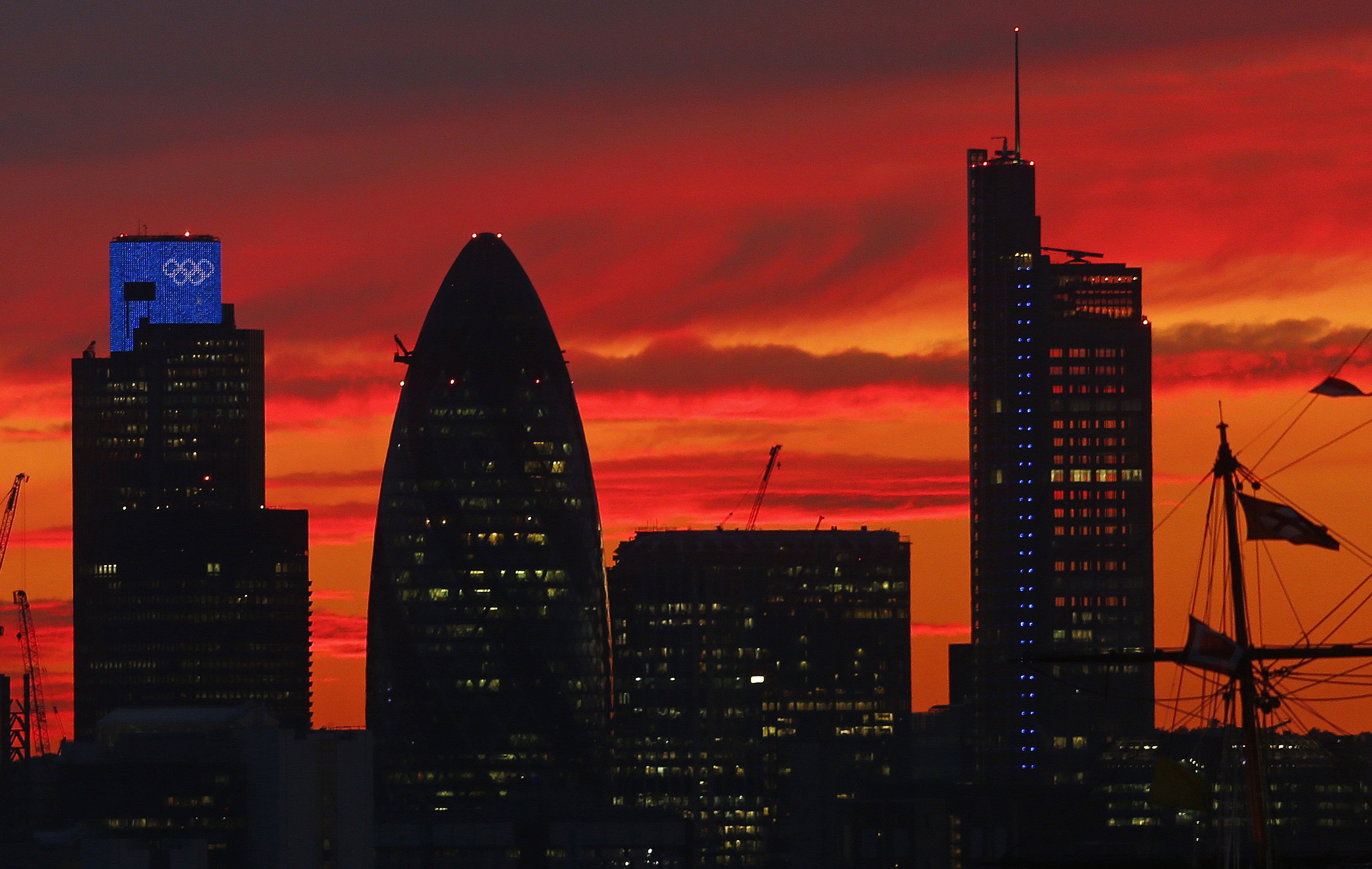 The European Union won’t force trading in euro-denominated derivatives to leave London. But it will require UK-based clearing houses to follow EU regulations, or lose out. It’s proof that post-Brexit Britain will have to play by European rules – but lose any say in setting them.

The European Commission will on June 13 determine rules for clearing houses that transact a large volume of euro-denominated assets, Reuters reported.

Under the draft law, the European Securities and Markets Authority will take on central supervision for all European clearing houses, and decide if a non-EU clearer is handling enough trades to be deemed “systemic”. ESMA would then decide if such clearing houses were operating under rules deemed equivalent to European ones, or else require transactions to be moved to a European clearer.

The final decision on such equivalence would be made by the European Commission.