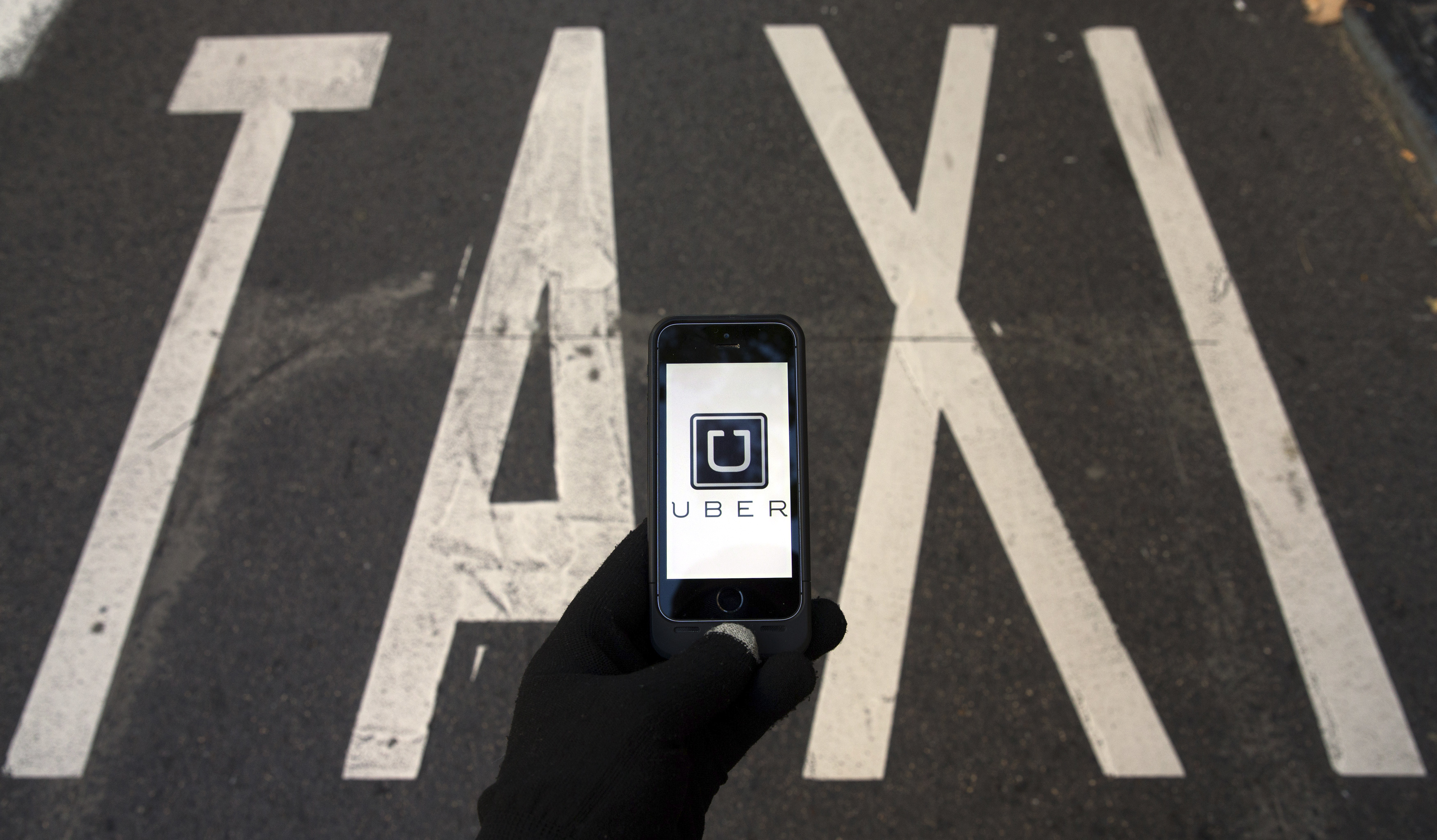 Travis Kalanick’s ride-hailing service can be regulated like any other transport firm, according to an EU legal opinion. That actually changes little – many member states already do. The big difference is that it would puncture Uber’s fantasy of European single-market protections.

The logo of car-sharing service app Uber on a smartphone over a reserved lane for taxis in a street is seen in this photo illustration taken in Madrid on December 10, 2014. A Madrid judge has ordered U.S.-based online car booking company Uber to cease operations in Spain, the latest ban on the popular service. Taxi drivers around the world consider Uber unfairly bypasses local licensing and safety regulations by using the internet to put drivers in touch with passengers. REUTERS/Sergio Perez (SPAIN - Tags: LAW TRANSPORT BUSINESS TELECOMS SCIENCE TECHNOLOGY TPX IMAGES OF THE DAY LOGO) - RTR4HGT3

Uber provides a transport service and can be required to obtain licences and authorisations required by member states’ national laws, an adviser to the Court of Justice of the European Union said on May 11.

The opinion, which is non-binding, will be used to inform the court’s final ruling due later this year.

Uber said in a statement that the opinion doesn’t change the status quo for its European operation: “Being considered a transportation company would not change the way we are regulated in most EU countries as that is already the situation today.”