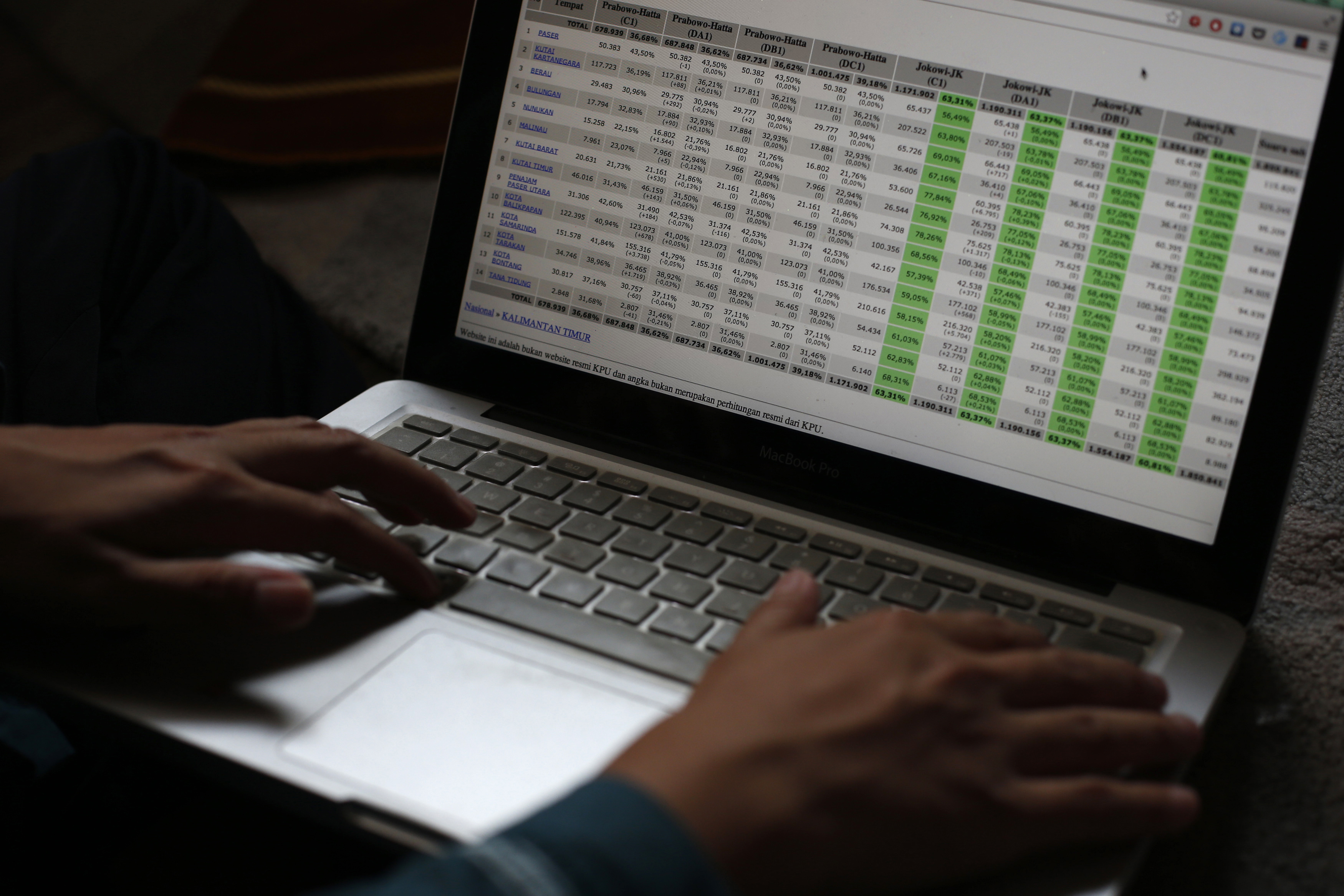 The bloc’s highest court blew up the legal basis on which companies transfer data to America. Privacy evangelists would have Facebook and others store personal information locally. A better solution would be a new U.S.-EU data protection deal, but Washington won’t like the terms.

The ruling effectively ends the privileged access companies in the United States had to personal data from Europe and puts the country on a similar footing to other nations outside the bloc, meaning data transfers are likely to face closer scrutiny.

The Privacy Shield was set up in 2016 by Washington and Brussels to protect personal data when it is sent to the United States for commercial use after a previous agreement known as Safe Harbour was ruled invalid in 2015.

More than 5,000 companies have signed up to use the Privacy Shield. The case was triggered by a long-running dispute between Facebook and Austrian privacy activist Max Schrems, who shot to fame for his role in overturning Safe Harbour.

"In respect of certain surveillance programmes, those provisions do not indicate any limitations on the power they confer to implement those programmes, or the existence of guarantees for potentially targeted non-U.S. persons," the Court of Justice of the European Union in Luxembourg said in its ruling, which cannot be appealed.