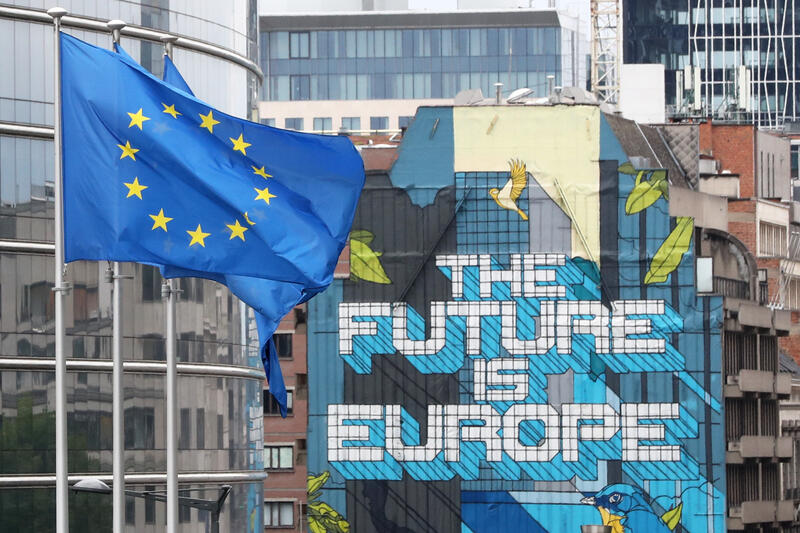 The bloc agreed to 750 bln euros of grants and loans backed by common funds to help pandemic-hit member states. Despite some concessions on size, the plan looks workable and creates incentives for reform. Europe has moved on from its messy handling of the euro zone debt crunch.

Some 313 billion euros of grants and 360 billion euros of loans will be handed out through the so-called Recovery and Resilience Facility, with the rest distributed through other smaller programmes.

Italy, Spain and eastern countries including Poland are set to be the main beneficiaries of the pandemic funds. The EU also agreed that Denmark, Germany, the Netherlands, Austria and Sweden will be allowed to keep rebates on their contribution to the bloc's budget.