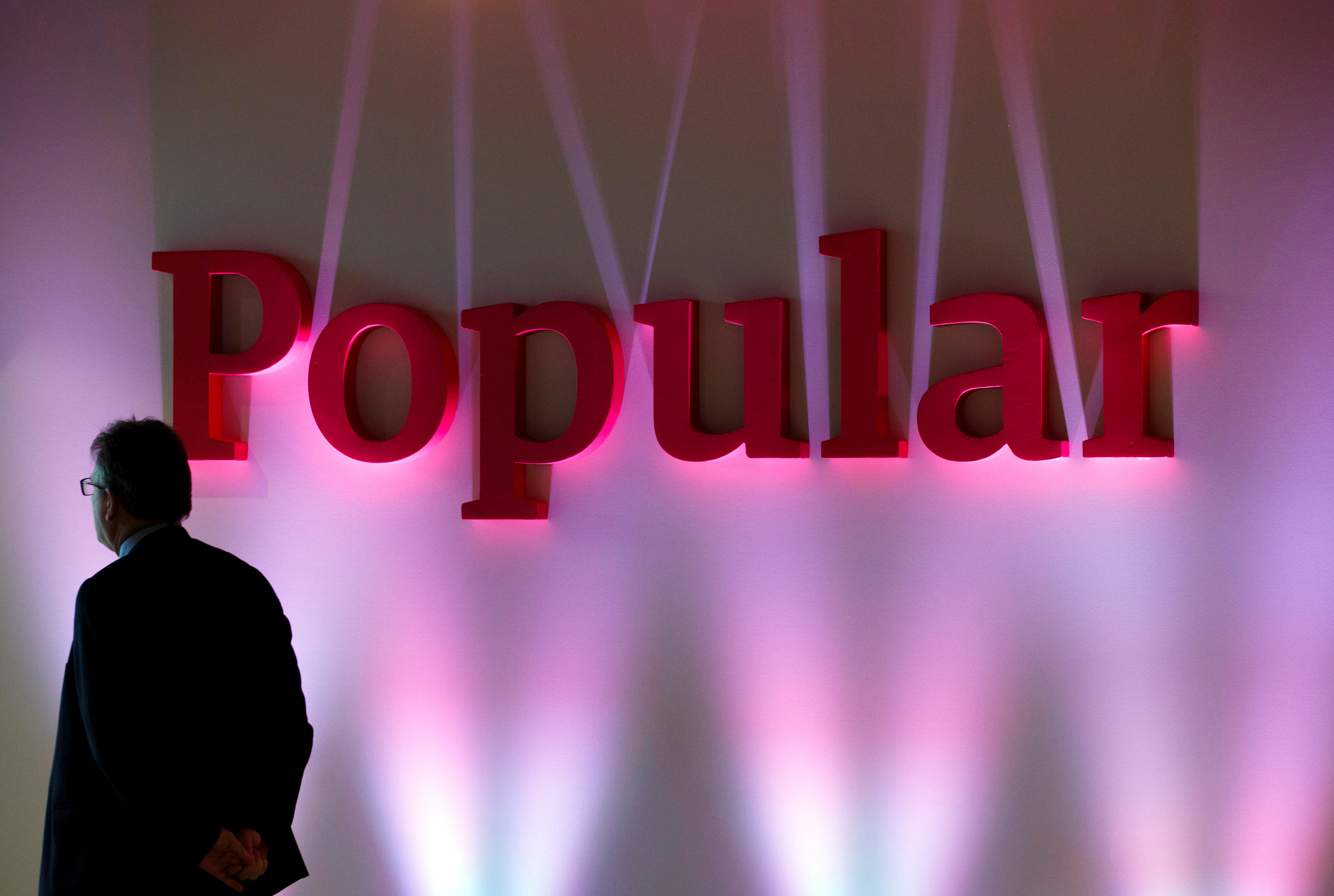 A proposal to stop customers’ withdrawing funds from a failing bank is under discussion. That may give regulators more time to work out a stricken lender. But extending the scheme to insured depositors would only make retail clients jumpier and bank failures more likely.

FILE PHOTO: A man stands next to the logo of Spain's Banco Popular during the bank's results presentation in Madrid January 30, 2015. REUTERS/Sergio Perez/File Photo - RTX36FUZ

European Union states are considering temporarily freezing deposits of banks that are deemed likely to fail, Reuters reported on July 28.

Under the plan discussed by EU states, payouts could be suspended for five working days and the block could be extended to a maximum of 20 days in exceptional circumstances, a paper prepared by the Estonian presidency of the EU said.

The Estonian proposal was discussed by EU envoys on July 13 but no decision was made, an EU official told Reuters. Discussions were due to continue in September.