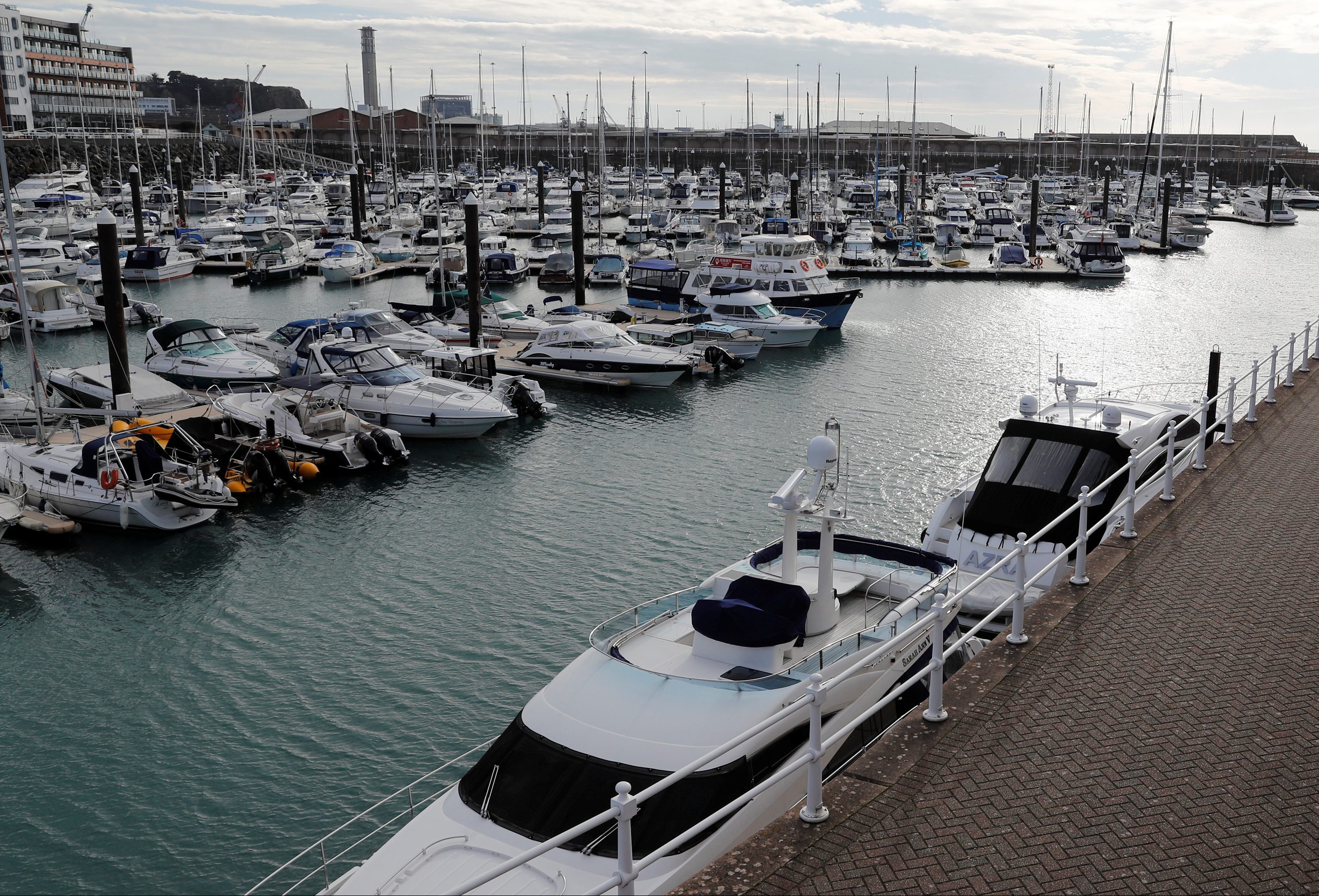 The bloc has put 17 jurisdictions, including Panama and South Korea, on a blacklist for failing to fight tax abuses. European Union countries, however, are free to decide what steps to take against offenders. A laudable drive can be undermined if some choose a lenient approach.

European Union finance ministers on Dec. 5 adopted a blacklist of 17 jurisdictions outside the bloc that are seen as not cooperating on tax matters. These included mostly Caribbean and Pacific island nations but also larger countries such as Panama, South Korea, and the United Arab Emirates.

A further group of 47 jurisdictions were put on a grey list of nations that were deemed to be non-compliant on tax matters but which were seen as willing to cooperate with the EU.

EU member states will be able to apply so-called defensive measures on the blacklisted jurisdictions. These include imposing a withholding tax and additional disclosure requirements.

Lobby group the Tax Justice Network estimates that more than $21 trillion of private assets are held in offshore centres.