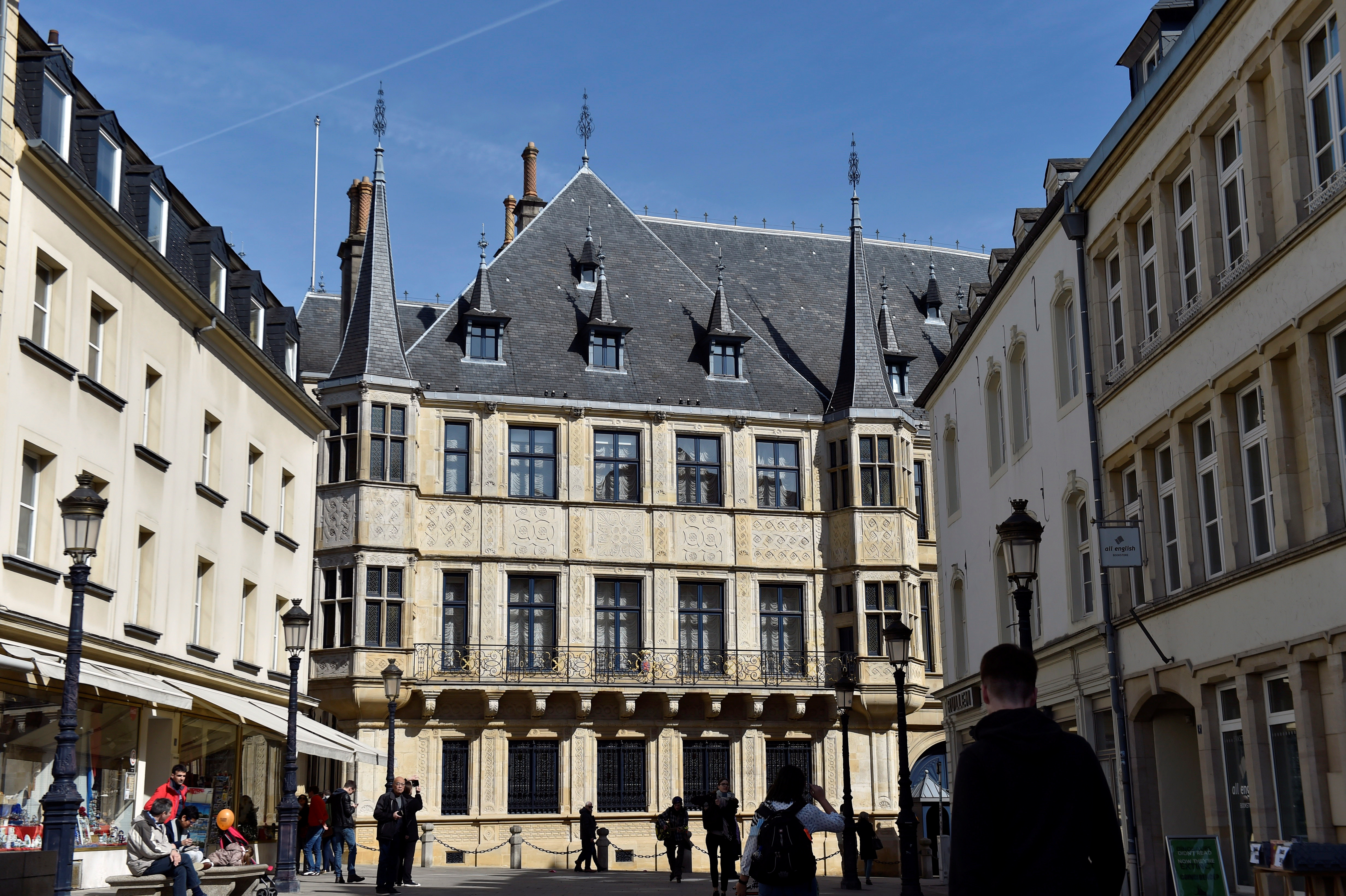 New rules could make it harder for London-based managers to oversee continental funds after the UK leaves the European Union. That would shift jobs and weaken Britain’s finance industry. But it would also restrict EU customers’ choice of investments. It’s a bad idea.

People walk in front of the Grand Ducal Palace in the city of Luxembourg, Luxembourg, March 25, 2017. Reuters/Eric Vidal - RC1B2F317B70

Luxembourg Finance Minister Pierre Gramegna on Jan. 19 criticised proposals by the European Commission that would make it harder for funds based in Europe to delegate management functions to companies based outside the European Union.

“We are saying that delegation has worked well and is posing no problems and it should not be changed,” Gramegna told Reuters.

UK government ministers believe French President Emmanuel Macron backed moves to toughen up delegation rules in a bid to force firms to move staff to the continent, the Financial Times reported on Jan. 4.

In Sept. 2017 the Commission proposed strengthening the powers of central European regulators, including the European Securities and Markets Authority. Under the proposal, national regulators will need to inform ESMA whenever a financial market participant outsources functions to a firm outside the European Union. ESMA will then monitor whether the delegated functions are in accordance with EU law or prevent effective supervision.

In July, ESMA published a series of opinions to give European national regulators guidance on how to deal with firms seeking to shift activities from the United Kingdom after the country leaves the European Union.

The opinion for asset management includes guidance on when fund management companies can delegate functions, such as investment management, to non-EU bodies, and the resources they should maintain in the EU.