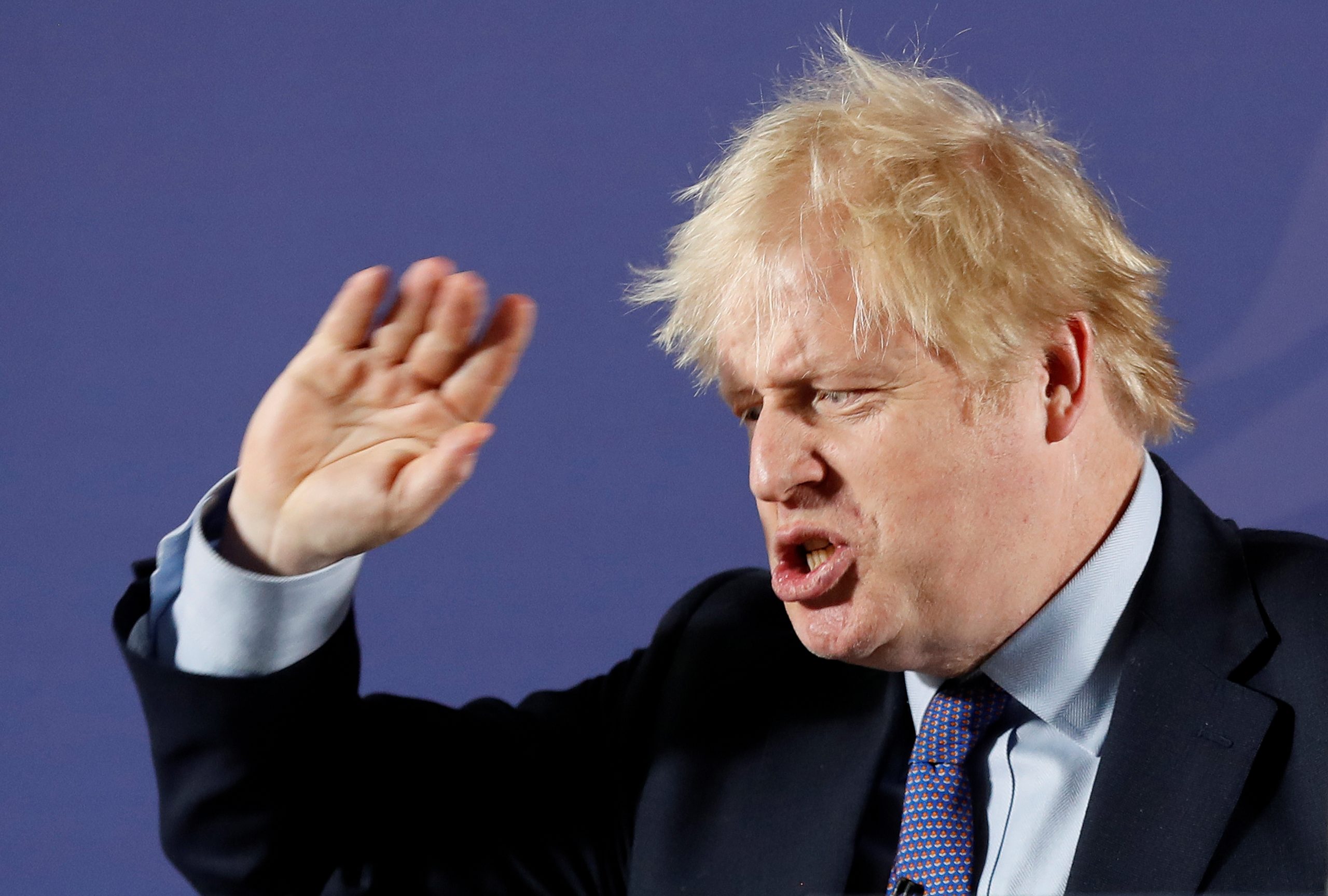 The bloc wants the United Kingdom to abide by its standards and state aid rules, and give up fishing rights, in return for a tariff-free trade deal. It’s hard to square with the prime minister’s goals. Yet Brussels has left some wiggle room. And Johnson has compromised before.

British Prime Minister Boris Johnson outlines his government's negotiating stance with the European Union after Brexit, during a speech at the Old Naval College in Greenwich, in London, Britain February 3, 2020.

The European Commission on Feb. 3 published its negotiating directives for talks over a new trade agreement with the United Kingdom. Any deal would need to be in place by the end of 2020, when the so-called transition period following the UK’s exit from the European Union ends, and the country will cease have access to the European single market or be bound by the EU’s customs tariffs.

The commission said that Britain must abide by existing environmental and labour standards if it wishes to obtain a tariff-free trade deal. In addition, the partnership should “ensure the application of union state aid rules to and in the United Kingdom”.

The partnership will be overseen by a “governing body, comprising both UK and EU representatives. However, the opinion of the European Court of Justice would be binding in any dispute over the interpretation of EU law”.

In a speech on Feb. 3, Prime Minister Boris Johnson cast Britain as the “supercharged” superman of free trade. He added that while it would not seek to undermine the EU with a race to the bottom, there was no need to accept EU rules.

“There is no need for a free trade agreement to involve accepting EU rules on competition policy, subsidies, social protection, the environment or anything similar, any more than the EU should be obliged to accept UK rules,” he said.