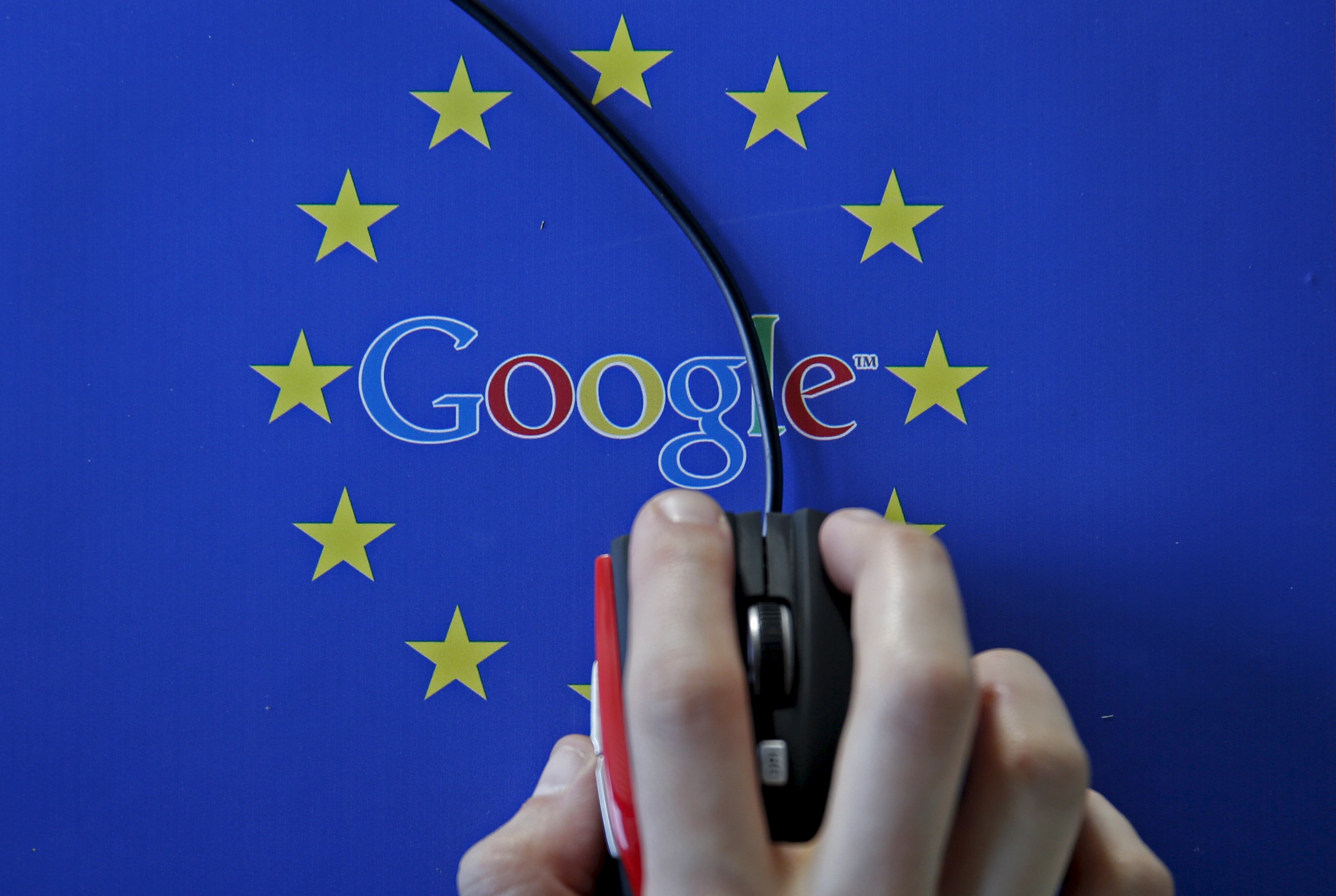 Brussels is offering a vitamin pill to a dying media patient. According to a draft proposal, the European Commission wants to give news publishers the right to seek compensation from search engines like Google that use their online content. The intention is laudable, but the idea has similarities with schemes that haven’t worked.

When a link and snippet on Google drives traffic to a news site, both the search engine and the media company ought to benefit. The Commission says that’s not necessarily so. Some 47 percent of users browse and read extracts without clicking on the link, which deprives news organisations of scarce advertising revenue. Smaller media outfits that are more reliant on search engines are hit hardest. The proposed remedy is to give news publishers rights over online extracts, a variant of those which film and record producers and broadcasters already enjoy. That would allow them to seek payment from the likes of Google.

What would that achieve? Bargaining power, initially. The Commission believes that giving news publishers a clear related right would increase legal certainty, making it easier to hammer out agreements with the likes of Google covering the online use of newspaper content. It could lead to a 10 percent increase in revenue, news publishers estimate. Media groups might also be able to claim compensation where their snippets are used, if the host country says so.

The snag is that similar proposals in Germany and Spain haven’t worked too well. A Spanish copyright law passed in 2014 required every domestic publication to charge services like Google News for snippets from their publications. Google simply shut its news aggregator down. In Germany, publishers like Axel Springer decided against charging Google for a content license after removal from its news sites left them with almost 40 percent less traffic.

In sum, this new approach is logical, potentially helpful and probably impracticable. Publishers and Google are in an increasingly unequal fight. Being allowed to charge fees might work if every media outlet exercises its right to do so. But with 57 percent of their EU news traffic driven by social media, news aggregators and search engines, and competition among media groups fierce, taking a stand is easier said than done.

A woman hovers a mouse over the Google and European Union logos in Sarajevo, in this April 15, 2015 photo illustration. The European Union accused Google Inc on Wednesday of cheating competitors by distorting Internet search results in favour of its Google Shopping service and also launched an antitrust probe into its Android mobile operating system. REUTERS/Dado Ruvic - RTR4XG8S

The European Commission is considering whether to allow news publishers to potentially charge search engines fees for use of their online content, according to a leaked document obtained by Reuters.

The proposal, part of a drive to modernise EU copyright rules, will be presented in the second half of September. The Commission said it wanted Europeans to access a wide and diverse legal offer of content, and therefore strengthen cultural diversity, while ensuring that authors and other rights holders are better and more fairly protected.