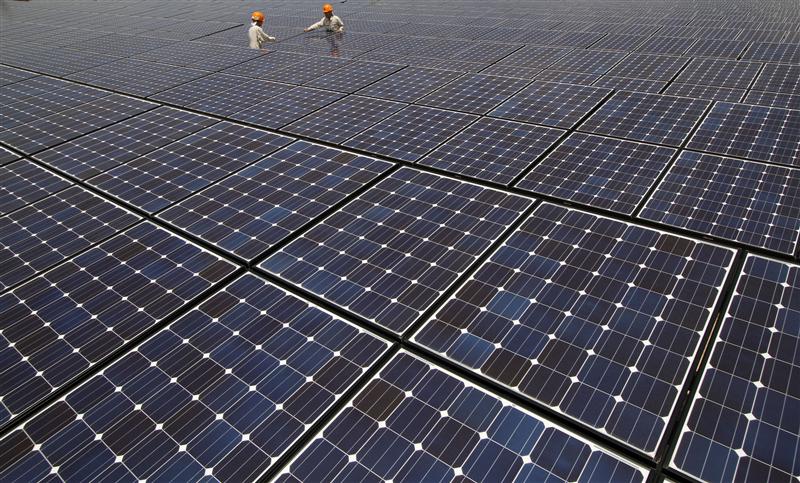 Government subsidies have made Europe the largest market for the country’s solar industry. But the flood of cheap Chinese imports risks attracting punitive duties. Manufacturers that borrowed heavily to expand capacity are already suffering. EU tariffs could be the final straw.

The European Commission said on Sept. 6 it has launched an investigation into suspected dumping of solar panels by Chinese producers. The investigation stems from a complaint by a group of European solar companies, led by Germany’s SolarWorld. The group says Chinese solar firms have been selling panels below cost in Europe in an effort to gain market share - a practice known as “dumping”.
China’s Ministry of Commerce said restricting China’s solar panel products would not only hurt the interests of both Chinese and European industry, but would also wreck the healthy development of the global solar and clean energy sector.
China’s solar firms warned in July of a trade war, calling on their government to strike back against the impending investigation. Those producers include Yingli Green Energy, Suntech Power Holdings Co Ltd, Trina Solar Ltd and Canadian Solar Inc.
The United States imposed duties on solar panel imports from China earlier this year. The Department of Commerce announced countervailing duty of about 3 percent for Chinese producers, and anti-dumping duties of more than 30 percent on Chinese manufacturers.