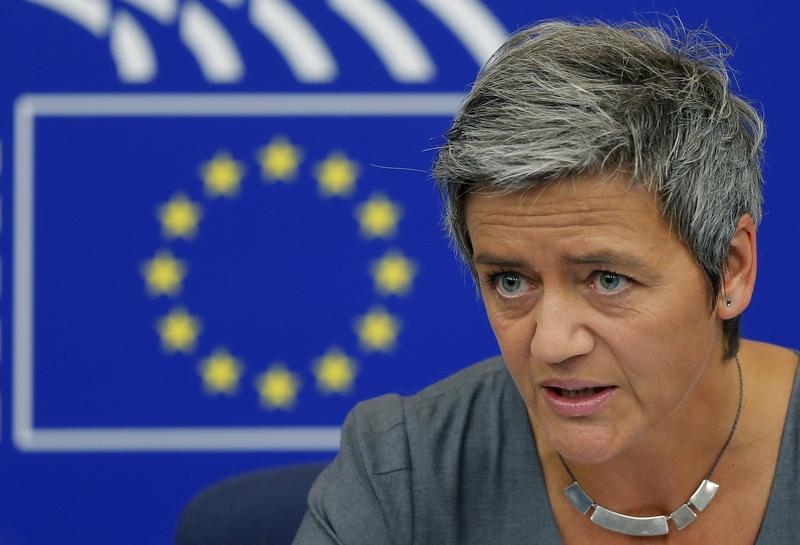 Brussels wants multinationals with over 750 mln euros of revenue to declare profit and taxes on a by-country basis. But a requirement to disclose payments in opaque jurisdictions should include America. Without it, the public may struggle to lean on low-paying corporate giants.

Multinational companies with total annual turnover of more than 750 million euros would have to publish information on where they pay their tax in Europe on a country-by-country basis under new proposals unveiled on April 12 by the European Commission.

Some banks, mining and forestry companies already publish such information, but the requirements would be extended under the plans, which would apply to any large company with European operations.

The companies covered would have to provide detail on staff numbers, revenue, pre-tax profit and losses, and income tax accrued and paid.

Companies will also have to disclose the aggregate amount of tax they pay in countries outside the EU that follow best practices on taxation, as well as their country-by-country tax bills for countries that don’t.

The information will need to be made available in a stand-alone report accessible to the public for at least five years on the company’s website. Companies would also have to file the report with a business register in the EU.

The proposals will now be submitted to the European Parliament and Council for approval, and would have to be transposed into national legislation by all EU member states one year later.

“The ultimate aim of public country-by-country reporting is to enable public scrutiny on multinational companies’ tax strategies,” the Commission said in its briefing notes.