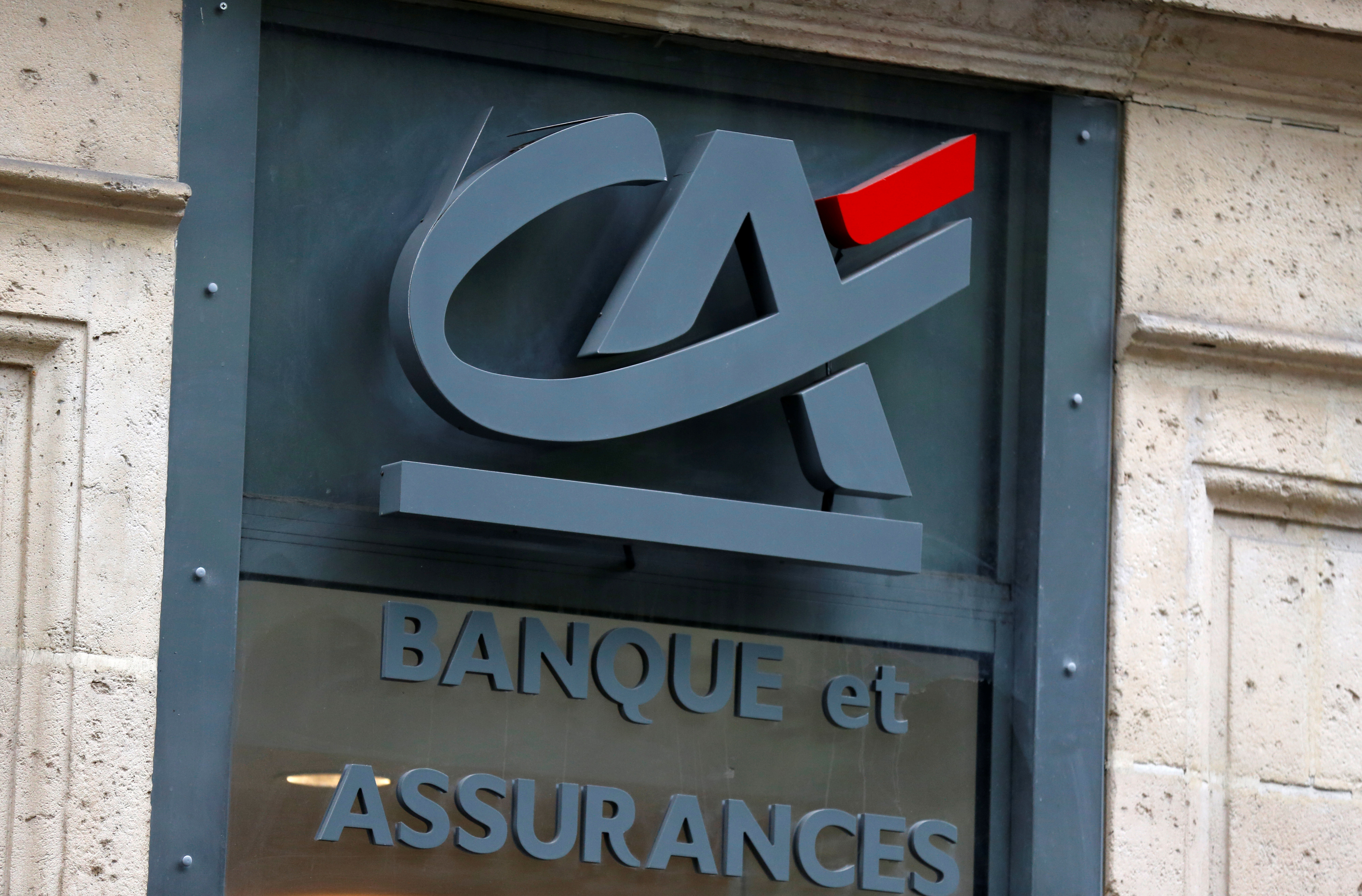 Analysts had estimated Credit Agricole's net income of 254 million euros in a Reuters poll, and while the result beat their forecasts, it was down from 882 million euros a year ago.

Analysts polled by Reuters had expected ABN to make 279 million euros, up from 272 million euros in the same period a year ago.