Start at the top 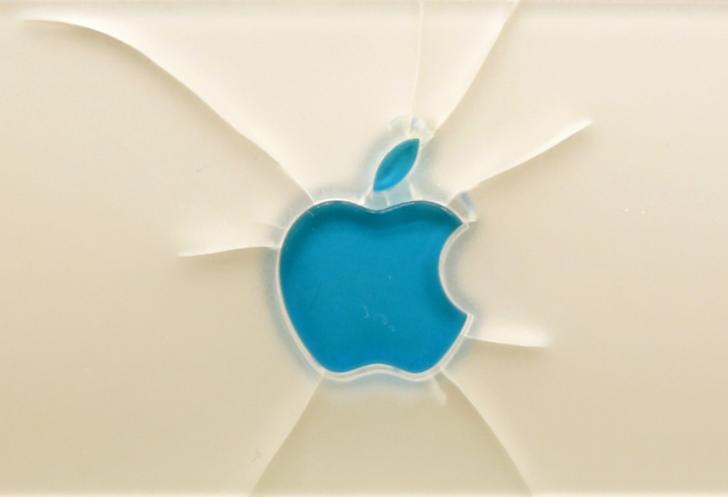 Brussels will probe three member states for their favourable tax rulings on multinationals. It alleges the decisions might have amounted to illegal state aid. That is a clever way to clamp down on tax evasion – by acknowledging that governments are aiding and abetting.

The European Commission on June 11 raised pressure on Ireland, the Netherlands and Luxembourg over their corporate tax practices, saying it was investigating deals the countries have cut with Apple, Starbucks and Fiat respectively.

The EC said it was looking at whether the pricing for transactions between company subsidiaries - known as transfer pricing - was selective and unfair. The fiscal treatment was approved by the Irish, Luxembourg and Dutch authorities, and allowed the companies to reduce their tax bills.