Too little or too late 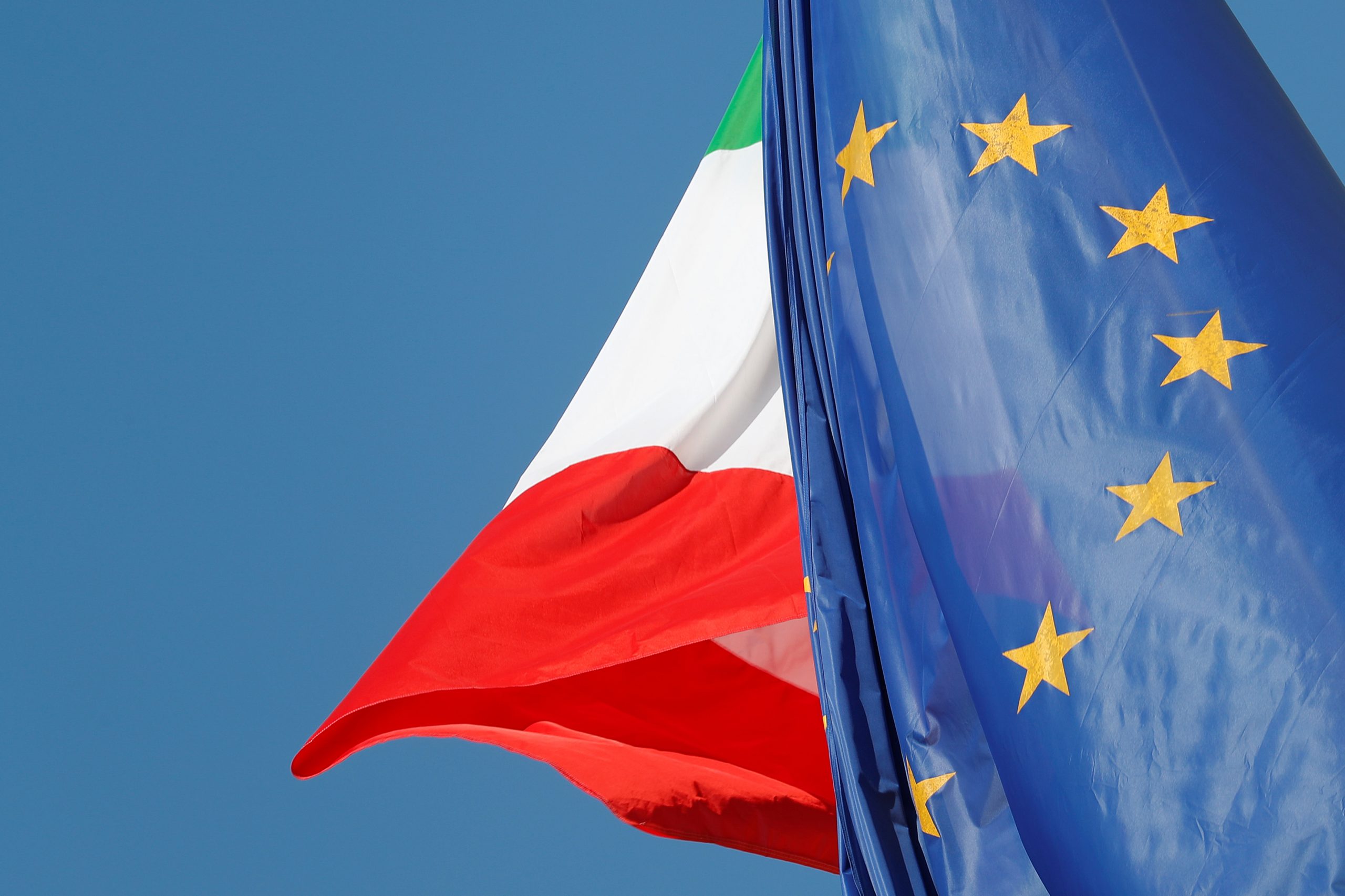 The country ravaged by Covid-19 could draw on an EU euro bailout fund to help manage the pandemic. But interest savings look small, unless the ECB also helps. Political resistance to use such funds means Rome probably won’t use the aid until it faces a bond market crisis.

European Union finance ministers agreed on April 9 that the European Stability Mechanism would offer up to 240 billion euros of cheap credit to member states struggling under the Covid-19 pandemic.

Under the plan, all member states could access ESM credit for up to 2% of their respective GDP. EU leaders will also be discussing a European Commission 100 billion euro fund dubbed SURE, and boosting the European Investment Bank's lending guarantees.

French President Emmanuel Macron told the Financial Times in an interview on April 16 that failure to launch an EU rescue fund that could issue joint debt – also under discussion – would boost support for populist political forces in hard-hit countries like Italy.

Italy, which has reported Europe’s highest coronavirus death toll, must refinance around 400 billion euros of debt in 2020, and pay interest of close to 60 billion. The Covid-19 crisis could lead to additional borrowing needs of as much as 150 billion euros, according to bond market analysts. A senior government official told Reuters on April 16 that Italy's 2020 budget deficit would be close to 10% of GDP.