Pricing in the worst 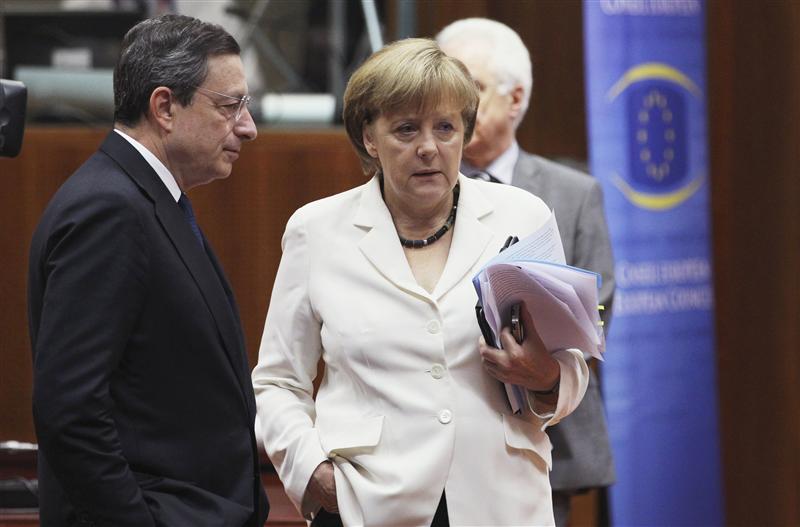 Mario Draghi has made the case for further intervention by arguing that euro zone sovereign spreads are pricing in “convertibility”. Calculating the breakup premium isn’t easy. But as long as it strengthens the European Central Bank chief’s hand, that may not matter.

European Central Bank President Mario Draghi said on July 26 that the European Central Bank could intervene in markets to bring down sovereign risk premia, when they were not affected by factors inherent to a particular country. Sovereign spreads, he argued were increasingly being driven by “the risk of convertibility,”, he said.
“[Risk] premia have to do, as I said, with default, with liquidity, but they also have to do more and more with convertibility, with the risk of convertibility,” Draghi said in a speech in London at an investment conference. “Now to the extent that these premia do not have to do with factors inherent to my counterparty - they come into our mandate. They come within our remit.
“To the extent that the size of these sovereign premia hampers the functioning of the monetary policy transmission channel, they come within our mandate.”