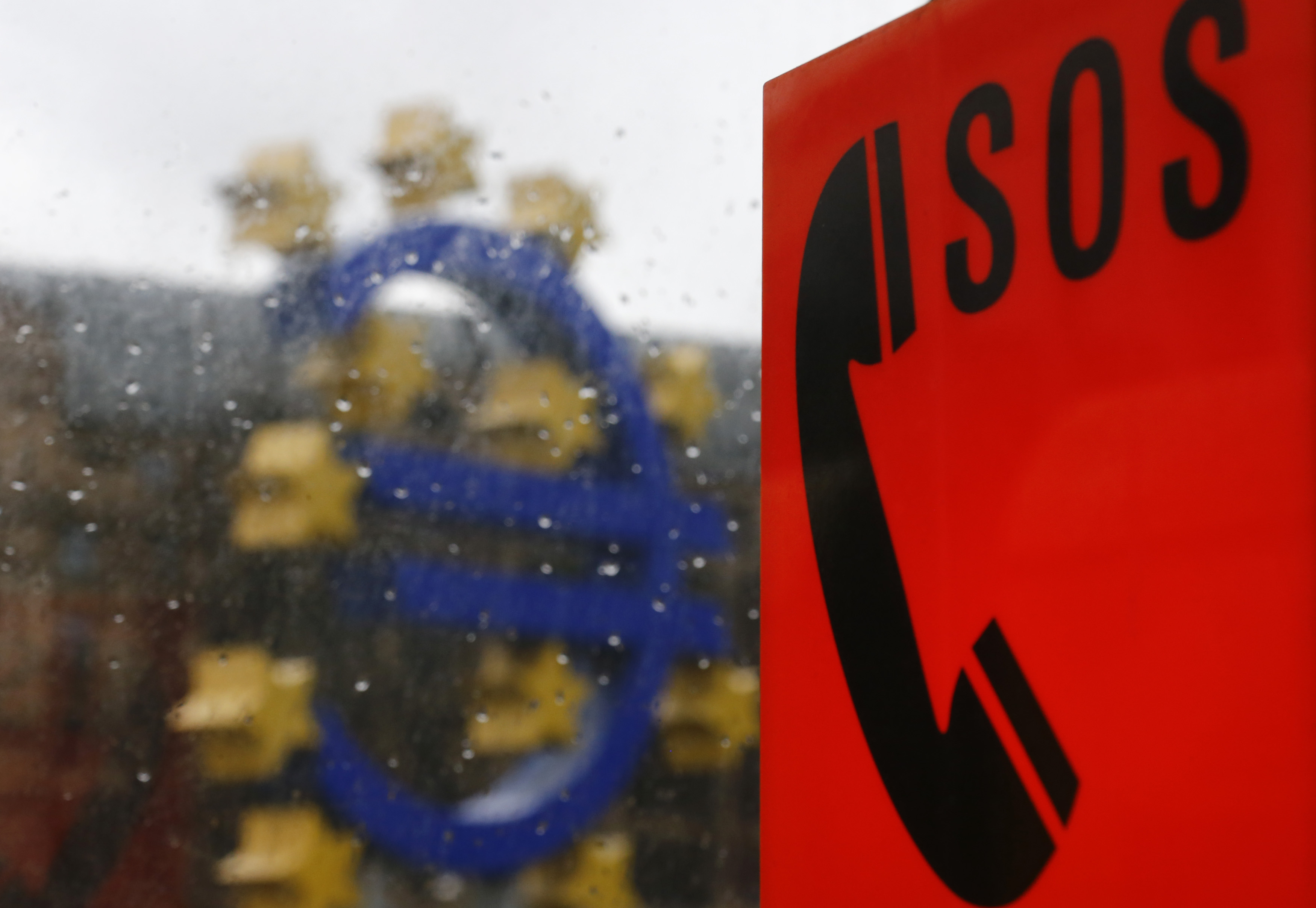 In the years following Greece’s near-death moment in 2010, banks stopped being just intermediaries and became ailing euro zone governments’ buyers of last resort. Dirt-cheap liquidity extended to them by the European Central Bank allowed euro zone bank debt holdings to grow by 430 billion euros in the five years to January 2013.

The neatest thing, aside from helping banks make a nice spread and control soaring borrowing costs, was that they could do all this without hurting their capital positions. Banks could dump all their sovereign holdings in a so-called “available for sale” bucket in their accounts. This allowed them to avoid taking a hit to regulatory capital when bond prices fell.

This is now changing, as proved on April 2 by BPI. The Portuguese lender has sold 1.3 billion euros of its own government and Italian sovereign debt, citing Basel III reforms, which remove the protection shown in the past to AFS reserves. While sovereign debt’s zero risk-weight will persist, capital will now be eroded if bond prices start to fall again.

Various grandfathering arrangements, decided at national level, mean some euro zone jurisdictions can delay capital hits until 2018. But with the ECB taking over as pan-zone regulator, lenders will be wary of suffering the same fate as Monte dei Paschi, whose 4 billion euro capital hole following a 2011 stress test was largely because it had to hold capital against unrealised losses in its AFS reserve.

The unwinding of this sovereign “doom loop” between banks and governments is a good thing. But should euro zone bond yields gap out again, banks will be way less happy to support their state. Governments may find themselves turning to the ECB more quickly.

The snag is that the central bank’s bond-buying programme is hamstrung by Germany’s constitutional court, which deems it illegal. That may not matter if the ECB embraces bond-buying via so-called quantitative easing to fight deflation. Otherwise, a fresh crisis will sorely test its resolve.

The euro sculpture is seen behind an emergency telephone in Frankfurt